Mumbai, May 27 (IANS): On anticipated lines, Yuvraj Chhatrapati Sambhajiraje, scion of the Kolhapur throne, withdrew from the Rajya Sabha race, here on Friday.

He cited his decision as arising out of self-respect and concern for the masses. 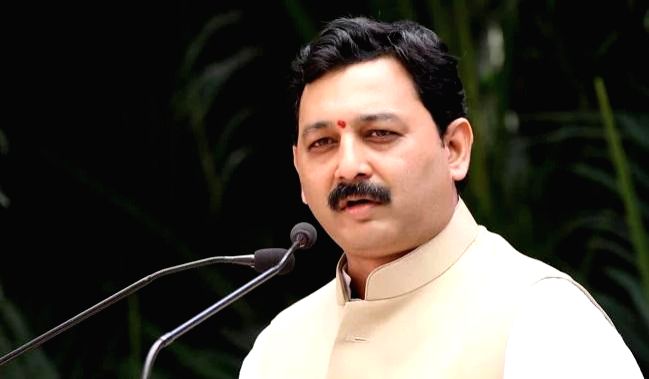 Earlier, Sambhajiraje had explained that since the BJP can get only 2 seats, and the Sena-NCP-Congress one each, he would contest that 'extra' sixth seat solo with the support of various major and smaller parties.