Udupi, May 27: "The accused Azzez and his wife Salma are absconding. We have formed two teams to nab the missing accused, led by circle police inspector of Kundapur, Gopikrisha. As per an information that we have received, the couple might have gone towards Kasargod', said ASP Siddhalingappa.

He was speaking to media persons on Friday, May 27, regarding the follow up of the Shilpa's suicide case said, "Hindu organisations have requested and given a memorandum asking to arrest the accused at the earliest possible. We did not get his past crime records and no cases are registered against him. A case is filed under UDR. Later when we checked deceased Shilpa's mobile phone messages and pictures, it was proven that she was in love and her brother filed a complaint against Azeez. The complaint stated that Azeez assured her of marriage but cheated her." 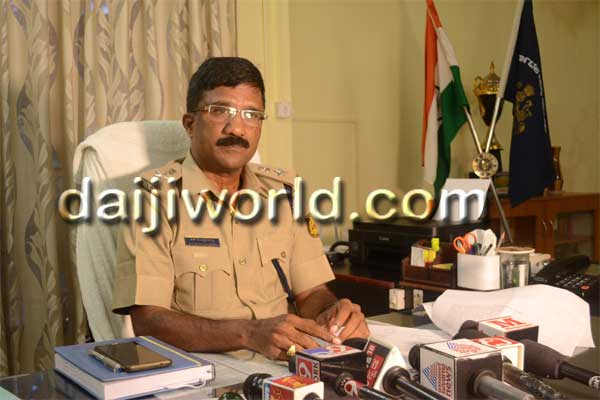 Shilpa never revealed her love affair with her even when she was hospitalized.

A case is filed against Azeez and his wife Salma. Regarding religious conversion, ASP said it was just an assumption and there are no evidence to suggest the same yet adding that the investigations were on.

Udupi, Feb 27: “Shilpa Devadiga of Kundapur died not due to suicide. She was slaughtered in the name of ‘Love Jihad’. The Azeez couple, who harassed Shilpa should be arrested immediately. The investigation of the case should be handed over to CID. The government should provide Rs 10 lac compensation to the family of Shilpa,” urged Dinesh Mendon, district secretary of Vishwa Hindu Parishad (VHP).

Dinesh spoke in the press meet that was held in the city on Friday May 27. He further said, “Shilpa ended her life as she could not bear the drama of love enacted by Azeez, who not only sexually assaulted her several times, but also made obscene videos and took photographs with the help of his wife Salma. They tortured Shilpa mentally and physically for three long years. Shilpa finally killed herself due to the instigation of Azeez and Salma. They should be arrested immediately. 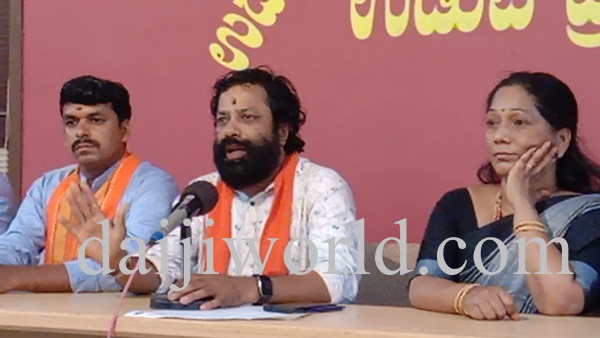 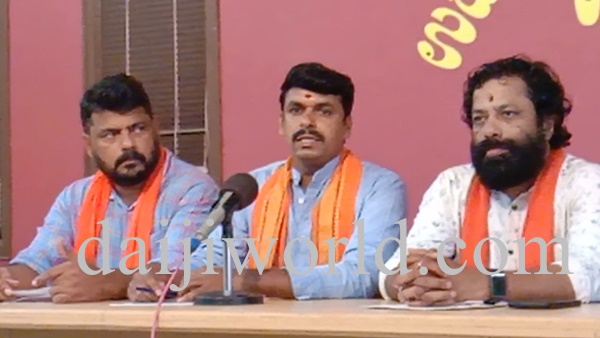 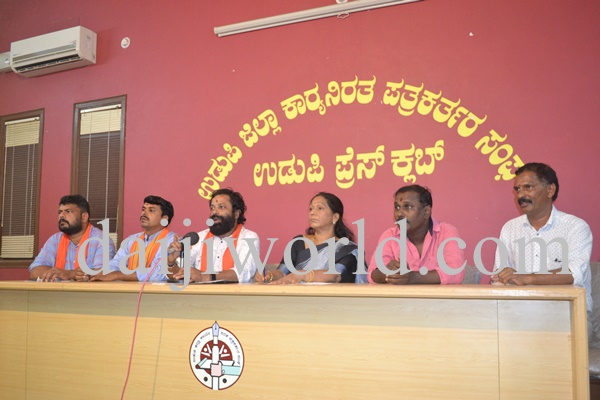 “A systematic Love Jihad network is working in coastal Karnataka. The government should implement an act to prevent Love Jihad and prevent financially poor Hindu girls from getting exploited,” he said.

Sunil K R, convener of Karnataka south province said that a huge protest will be held at Shastri Circle on May 31 condemning the incident.

Sunil further said, “Love Jihad is detrimental for the country and Hindu society. The government should enact a law to prevent this as soon as possible. This is not an isolated case. There is information that Azeez had contact with 10 to 15 other girls too. A case was filed on him for human trafficking. Girls are used for anti-social activities in the name of love affair. This is not love but a systematic plot hatched against the Hindu society. These incidents should not recur in coastal Karnataka.”

Shocking revelations have to come to light in the suicide case of Shilpa Devadiga, who killed herself two days ago by consuming rat poison after her love affair with married man Azeez failed. 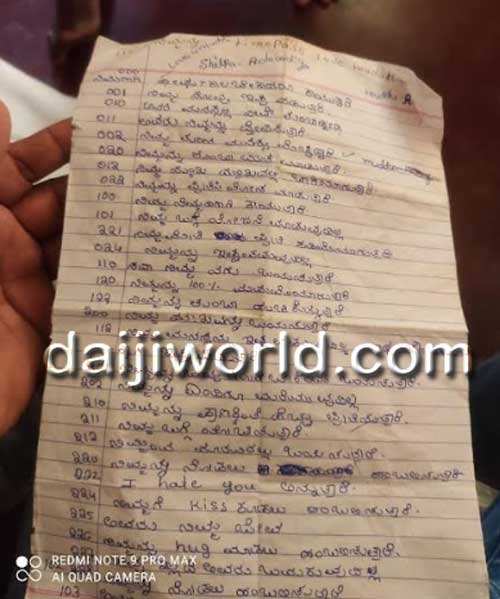 Shilpa, who is resident of Uppinakudru has written a letter in poetry form in which she has explained in details the love and emotions she had on Azeez. In the letter Shilpa says that men love only for outer looks. They act the drama of love only to pass time. They do everything and at last say I hate you.

Many more points of this nature are written by Shilpa, unfortunate victim of the tragedy.