Tokyo, May 26 (IANS): Daily vitamin D supplements do not seem to prevent the development of Type 2 diabetes in people already at high risk of the condition, finds a study.

Type 2 diabetes affects around 480 million people worldwide, and is predicted to increase to 700 million by 2045. Another half a billion people have impaired glucose tolerance or pre-diabetes, or higher than normal blood sugar levels that, if left untreated, can develop into Type 2 diabetes. 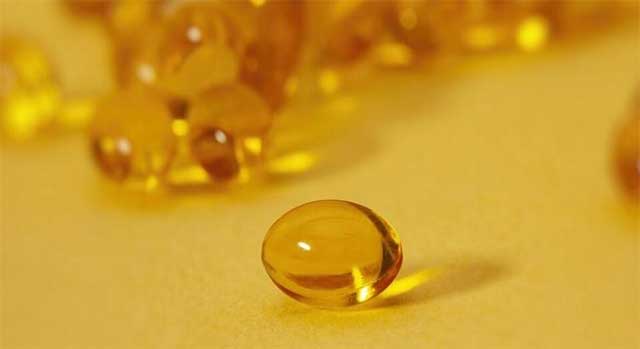 Some studies have shown that Vitamin D deficiency is associated with an increased risk of future diabetes, but trials of Vitamin D supplements for preventing the condition have shown inconsistent results.

The new study, published by The BMJ, shows that supplements had no clinically meaningful effect in high risk adults, but suggest there may be a benefit for people with insufficient insulin secretion, although this finding remains unclear.

In the study, the team assessed whether eldecalcitol - an active form of vitamin D used to treat osteoporosis in Japan - could reduce the risk of developing Type 2 diabetes among people with impaired glucose tolerance.

They analysed 1,256 Japanese adults with impaired glucose tolerance recruited from three hospitals in Japan and were divided into two groups: a standard daily dose of eldecalcitol (630 participants) or placebo (626 participants). They were assessed for diabetes every three months over a three-year follow-up period.

The team did, however, find a significant increase in both lower back and hip bone mineral densities among those taking eldecalcitol compared with placebo.