Udupi, May 24: Argument ensued between Vinay Kumar Sorake, former Kaup MLA and Yellur villagers over garbage disposal on Tuesday May 24.

Congress party members led by Sorake had agitated to include garbage collected from Uchila and Padubidri to the waste treatment plant at Yellur Gram panchayat. But the villagers opposed the demand and stood against Sorake and his party members. Argument ensued between the two parties. Both the parties have alleged about physical abuse in the melee.

A large number of villagers were against the Congress members and strongly opposed their demand to handle garbage of Uchila and Padubidri at Yellur garbage disposal plant. 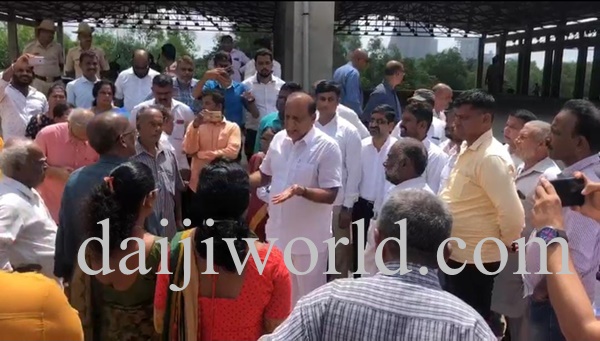 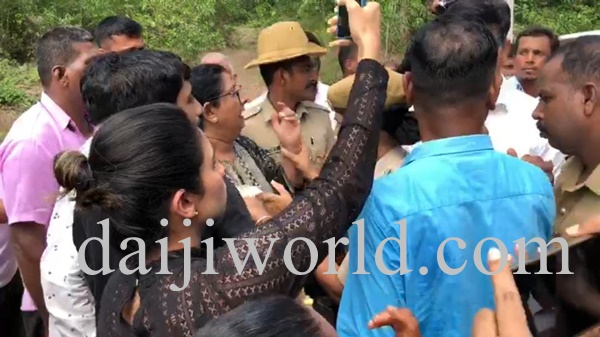 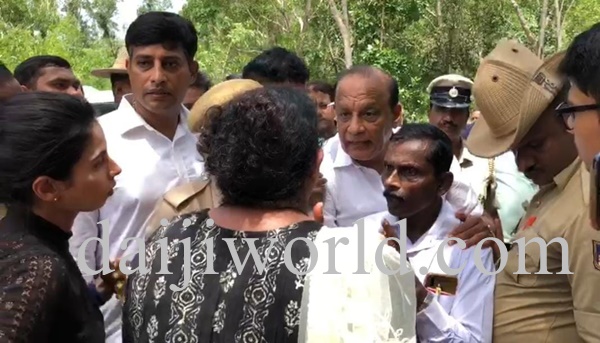 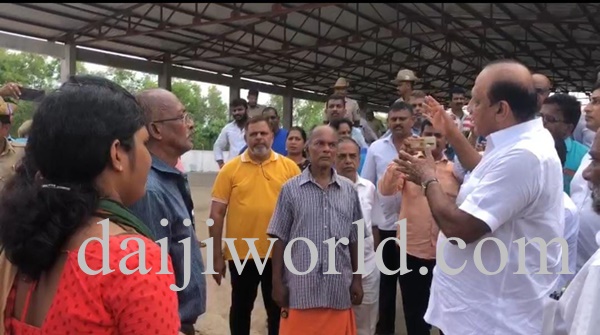 "This waste treatment plant was constructed at a cost of Rs 5 crore. It was meant to handle the waste collected from Kaup town municipality. Yellur, Padubidri and Uchila panchayat,” said Sorake.

The villagers of Yellur had moved the court opposing handling of waste collected from Padubidri and Uchila panchayat limits. The court had issued an injunction order too. A meeting headed by Kaup MLA Lalaji Mendon had decided that the concerned plant will handle waste collected from Kaup town municipality and Yelluru gram panchayat limits. Later, the court injunction was withdrawn.

After the withdrawal of the injunction order, the Congress demanded to handle waste collected from Uchila and Padubidri panchayat limits at the same plant. Under the leadership of Sorake, the Congress protested at the site on Tuesday which led to the incident.