Mangaluru, May 24: 'Saara Vajra', a movie based on Kasargod based renowned writer Saara Aboobakar's novel, was released on May 20.

Well-known actress Anu Prabhakar played the lead role of Saara in the movie. Journalist Rehaman Hassan also has acted in the movie.

Saara Vajra has been screened at international film festivals. 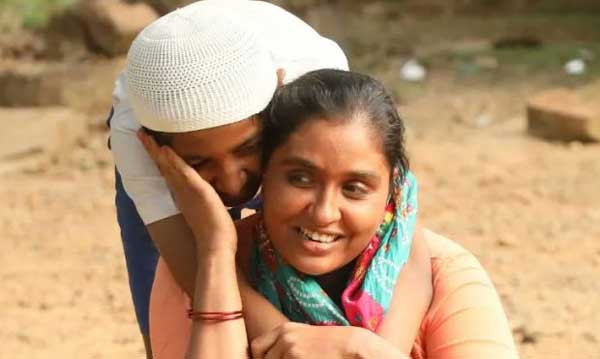 The film is based on the sufferings of a Muslim woman after her marriage in Kasargod, informed the film team.