Udupi, May 23: In a tragic incident that occurred on Saturday, May 21 at Keremata in the city, a seven-year-old boy drowned in the pond.

Raghava (7), son of Girish Upadhyaya, studying in third standard, was at home as it was Saturday. At around 5.30 PM he went to play near Keremata. As he did return till 7.30 pm, a concerned mother of the boy informed the matter to her husband. Boy’s father searched for him in the nearby vicinity but could not locate him. 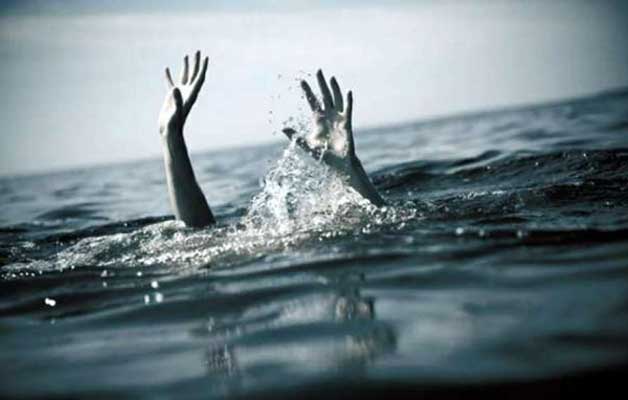 On Sunday, May 22, clothes and footwear worn by the boy were found near the pond of Keremata. Diving expert Eshwara Malpe was called and he brought the mortal remains of the boy at around 10.30 AM from the bottom of the pond.

A case in this connection is registered in Malpe police station.