Chicago, May 21 (IANS): A mass shooting resulting from a brawl among a group of teenagers downtown in US city of Chicago has left two dead and eight wounded, police said.

All gunshot victims were in serious to critical condition, and an additional victim has suffered burns, possibly from being injured on the nearby CTA Red Line subway, the local media quoted Chicago Fire Department spokesman Juan Hernandez as saying. 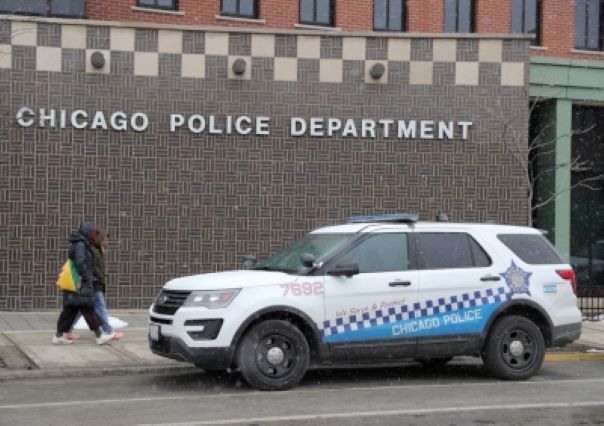 The shooting happened at nearly 10:40 p.m. outside a subway station blocks from the Magnificent Mile, Chicago's premier commercial district. Police have arrested one person and recovered a gun from the site, Xinhua news agency reported.

Chicago Mayor Lori Lightfoot has denounced the "outrageous act of violence" and promised to put more police officers in the area.

After a 16-year-old boy was shot and killed at Millennium Park in downtown Chicago last Saturday evening, Lightfoot has imposed a weekend curfew for minors.

Rules released on Thursday and signed by the Chicago Department of Cultural Affairs and Special Events Commissioner ban teens younger than 18 years from the Millennium Park after 6 p.m. from Thursday till Sunday, unless they're accompanied by an adult. The rules came into effect on Thursday.

The rules also warn that the ban on teens in Millennium Park could be expanded to other days and time on "an as-needed basis".

As summer comes, violence and crime are increasing in Chicago. Chicago police said five people were killed and 28 others were injured in 28 separate shootings in the past weekend.