Udupi, May 20: “Though Pramod Madhwaraj deserted the Congress party, not even a single Congress activist has left the party after his exit. The party had provided enough opportunities to his father and mother. Pramod is regretting his decision to have joined the BJP in a hurry. We used to sit together earlier but it has reached the situation of sitting down. I am sad about it. Congress activists are enthusiastic. Some BJP leaders also are eager to join Congress,” said KPCC president D K Shivakumar in his criticism.

Speaking at a Udupi tourist resort here about party unity, he said he will be preparing a separate manifesto for the coastal districts. “There will be programmes to create jobs. People are migrating to Saudi, Mumbai, Dubai etc. People of Mangaluru and Udupi are the ones providing jobs to others. Those who create jobs do not beg. Therefore, we will be releasing a separate manifesto covering till Karwar from the coast,” he said. 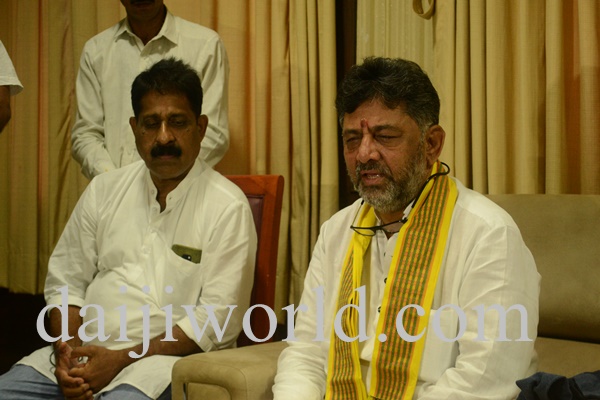 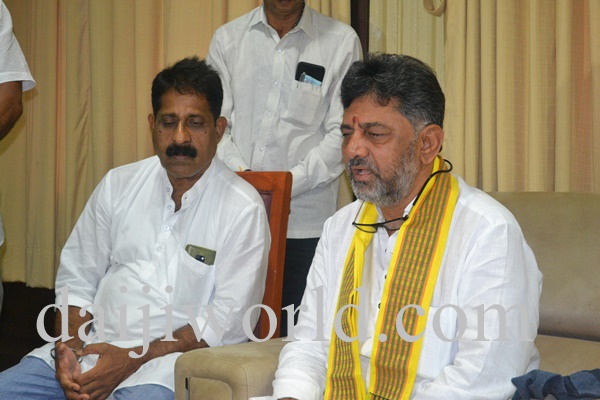 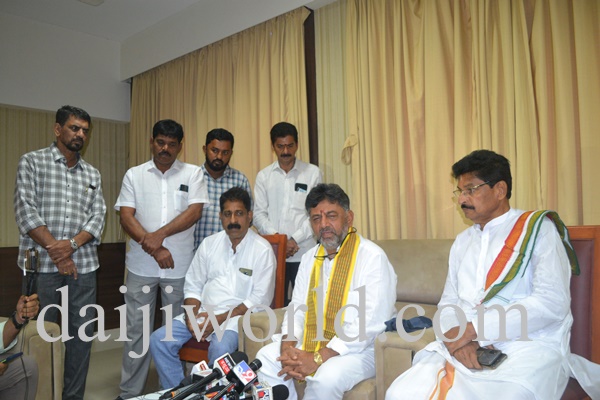 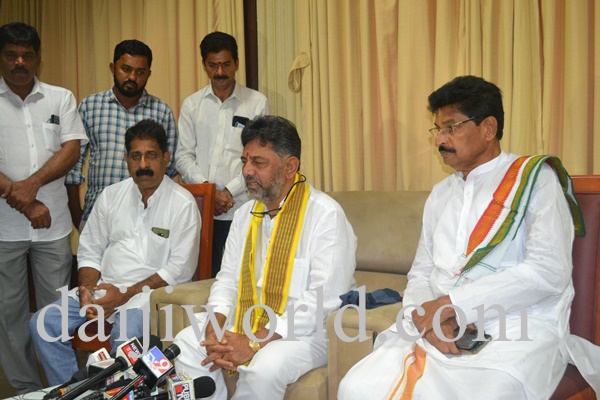 Responding to the alleged statement by Pramod that there is a suffocating environment in Congress, he said that Pramod can get fresh air in BJP now. “Congress runs even in my absence. Problems are normal in political parties. We should bear with all of them. Nobody needs to be forced. Those who trust can come and go in our party.”

“There are membership campaigns everywhere except in Udupi. The campaign will begin soon in Udupi. We will take a call on giving opportunities to outsiders and women,” he said.

Asked about Somashekar and G T Devegowda, he said that Somashekar has left the party and he is uninterested. “We have to see what G T Devegowda will do. His family is in grief now and needs to be filled with courage,” he said.
“I have huge faith in deity and religion. I have come to Kirimanjeshwara to fulfil my vow. I will be proceeding later to Delhi to meet party leaders,” he said.