Panaji, May 20 (IANS): Goa Assembly Speaker Ramesh Tawadkar on Thursday said that in order to make familiarise MLAs with the proceedings of the house, his office has decided to hold a three-day training programme for all members before the monsoon session starting on July 11.

"Most importantly, new MLAs in the Assembly should get knowledge of the proceedings taking place during the session. We will hold this training programme either in the first week of June or the second," he told reporters here. 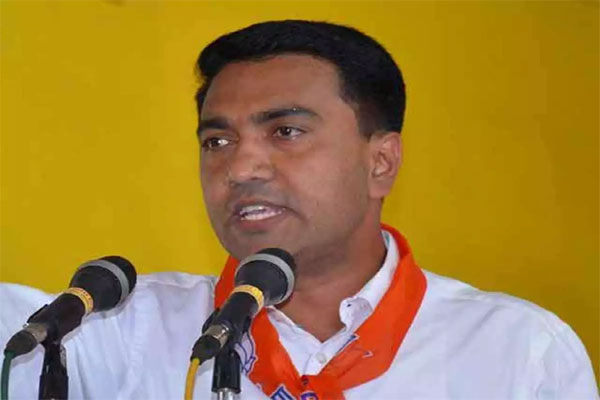 In the 40 member Assembly, 19 MLA's are first timers, including two of the AAP and one of Revolutionary Goans Party, who made their debut.

Tawadkar said that people of the state and even MLAs have a lot of expectations that they should be given time, hence this session will be lengthy. "We will decide to hold it for 15 to 20 days," he said.