Agartala, May 14 (IANS): Tripura BJP President and newly-elected Rajya Sabha member Manik Saha would be the next Chief Minister of the state after a sudden political development saw incumbent Chief Minister Biplab Kumar Deb resign from his post on Saturday.

After the hurriedly called BJP legislative party meeting, Deb announced Saha's name for the top post, stating that he would extend all kinds of cooperation to the new Chief Minister. 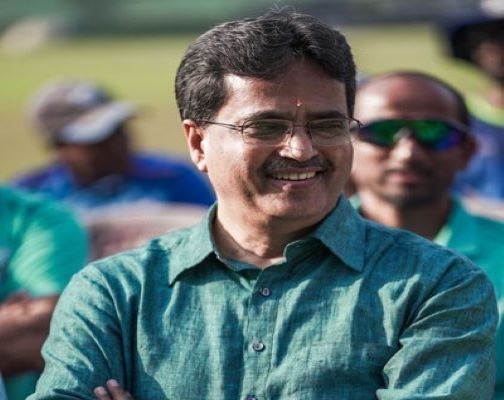 Saha, the 67-year-old dental surgeon-turned-politician, was elected to the Rajya Sabha from the lone seat of Tripura on March 31.

Saha, also a professor at the Tripura Medical College and B.R. Ambedkar Memorial Teaching Hospital in Agartala, as well as the President of the Tripura Cricket Association, joined the BJP in 2016.

In 2021, Saha, a close associate of outgoing Chief Minister Deb, became the President of the Tripura BJP Pradesh Committee.