Thane, May 14 (IANS): The Thane Central GST Commissionerate has exposed a fake GST Input Tax Credit (ITC) scam and nabbed the proprietor of a firm based in Mumbai, a top official said here on Friday.

Following a reliable tipoff from the CGST Central Intelligence Unit, the anti-evasion wing of Thane launched a probe into the finances of J.J. Lime Depot, Dahisar, which was engaged in a business of construction materials, said CGST Commissioner Rajan Chaudhary. 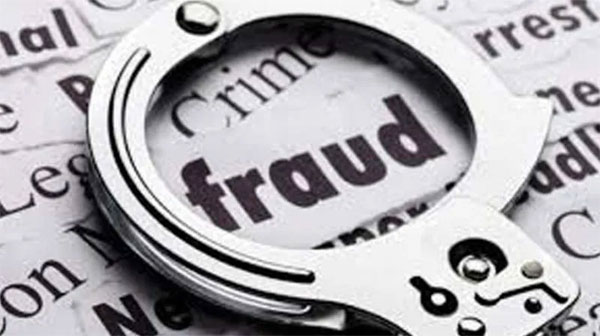 "The investigations revealed that this firm had fraudulently claimed ITC of Rs 8.05 crore in its financial records. It had issued bogus bills of over Rs 40 crore for passing on of this tax credit without any supply of goods, violating the provisions of the CGST Act, 2017," he said.

The proprietor of the firm admitted in his statement, recorded during the investigation, that he had issued fake invoices to many Mumbai-based infrastructure companies, for a commission.

He was placed under arrest on Thursday under various sections of the laws and a Mumbai court sent him to 14 days judicial custody.

He added that the Thane CGST Commissionerate has performed exceedingly well not only on the anti-evasion front but also on the revenue front.