"D K Shivakumar has already clarified that he did not say that both the leaders had met. He only reacted when his attention was drawn by media personnel who said that the two leaders (Patil and Dr Aswath Narayan) might have met. Why did Ramya enter the scene all of a sudden when KPCC chief had himself clarified about the issue," he thundered. 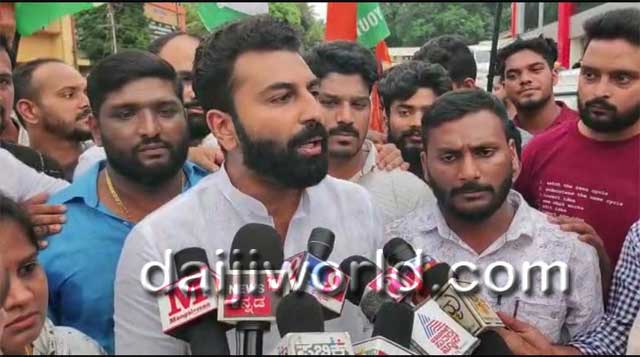 "I have respect for Ramya who had become a MP at a young age and had also served as a social media head of the party besides being popular as an actor," he added.

Nalapad alleged that Ramya deliberately wanted to show her existence by tweeting on the matter which was unwarranted.