Mangaluru, May 12: Actor-director Roopesh Shetty will make his Telugu debut in a yet to be titled movie under the banner, Chethan Raj films.

The movie will be directed by Anthony M and produced by Chethan Maisuriya who has also written the story. 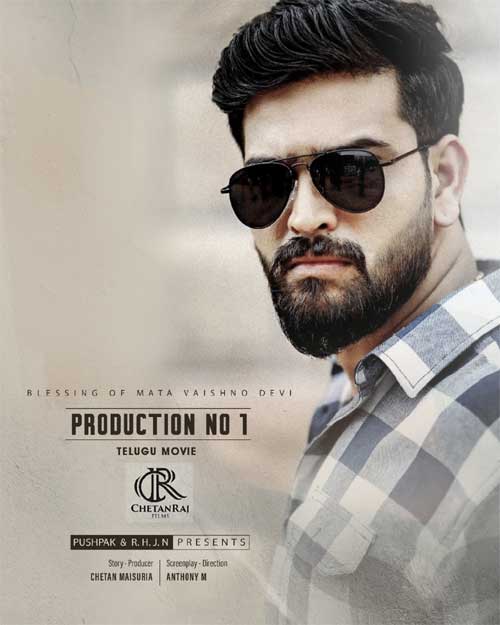