Udupi, May 10: BJP state unit president Nalin Kumar Kateel handed over a new house 'Deendayal Nivas' in Nehru Nagar of Manipal built by the Udupi City BJP to a beneficiary Appi from the Koraga community on Tuesday, May 10.

Speaking on the occasion, Nalin Kumar said, "Antyodaya is a wonderful concept introduced by Deendayal Upadhyaya. Antyodaya will help to build the future of each and every one. To materialise the dream of Deendayal Upadhyaya, Udupi MLA Raghuupathi Bhat and president of city BJP Mahesh Thakur have taken a good initiative." 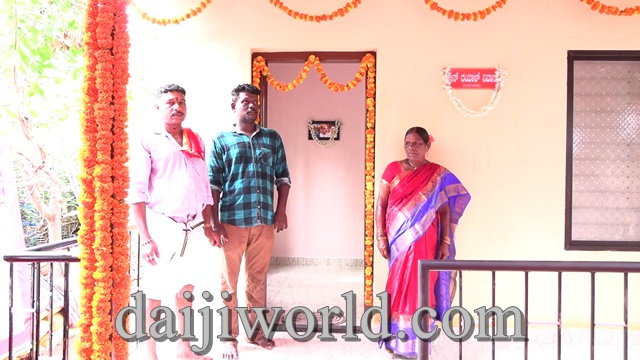 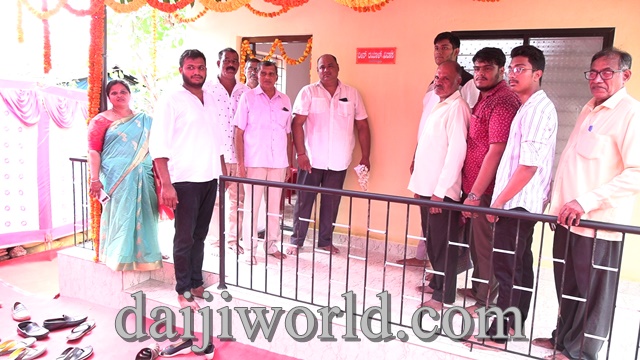 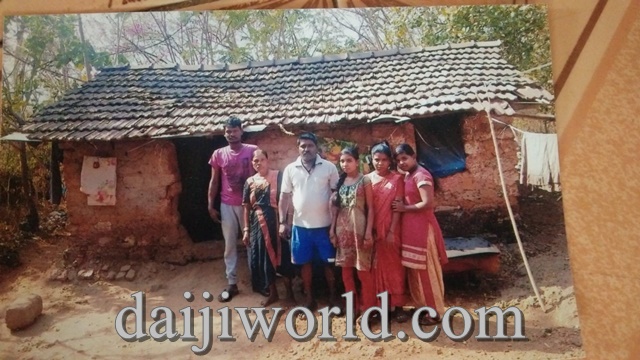 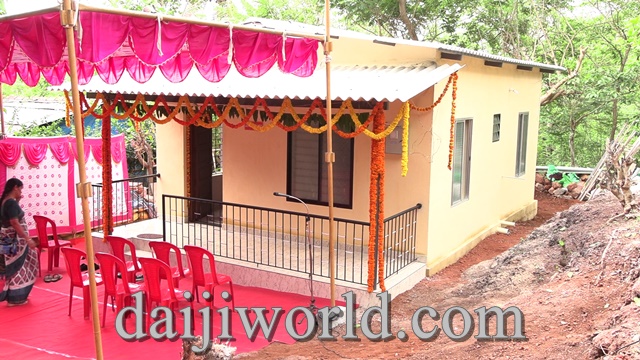 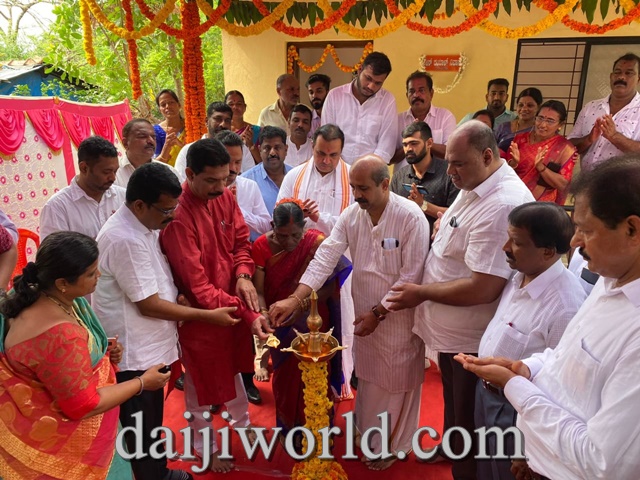 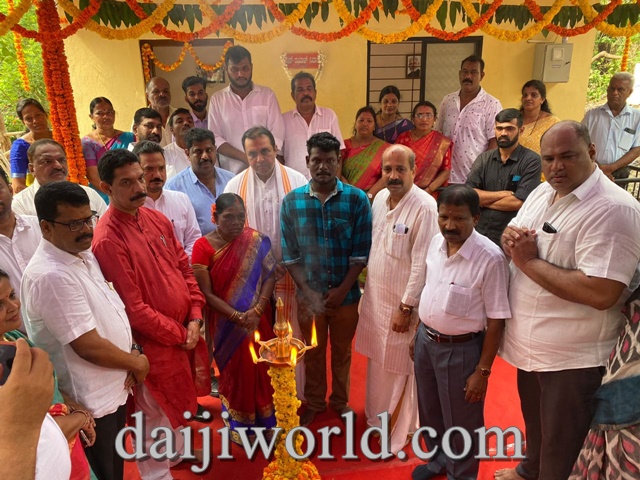 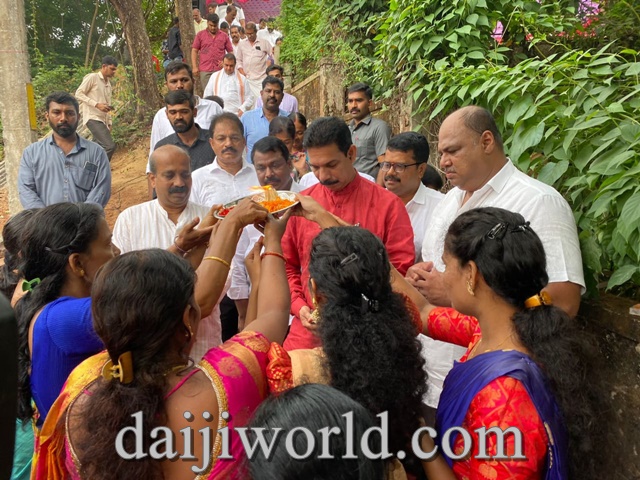 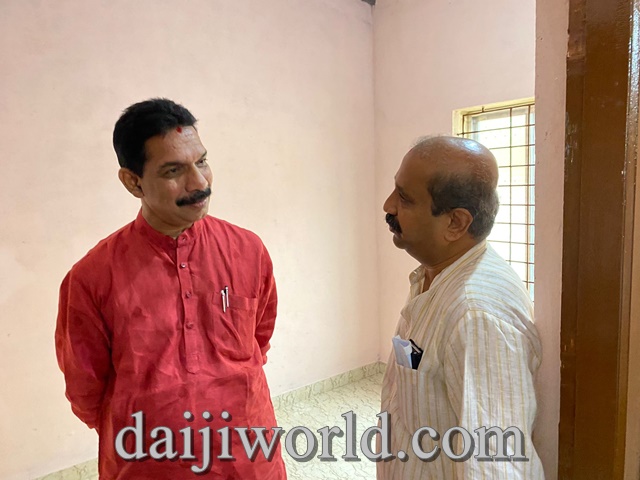 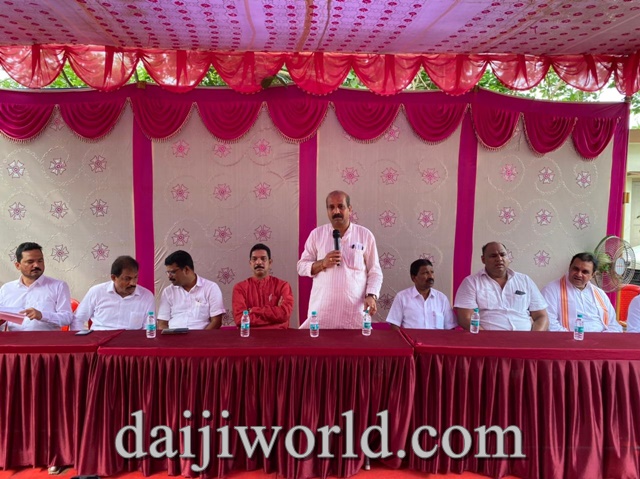 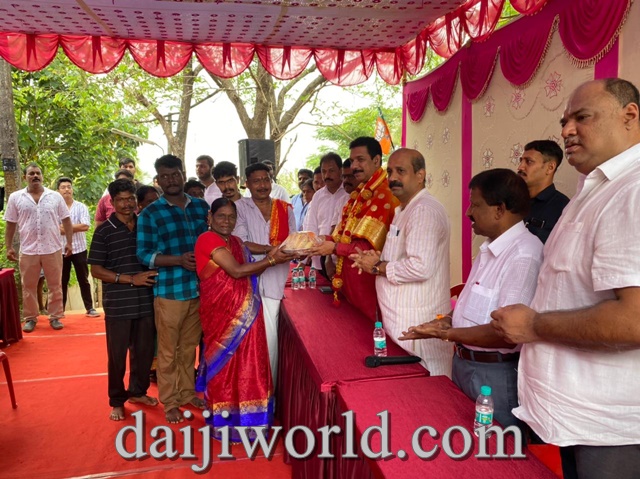 "Prime minister Modi's dream to ensure a house for all the poor by 2023 is in progress. To executive all the government programmes there will be some legal hurdles. The Udupi BJP has done the work that should be done at the level of the government," he added.

Several parties ruled the country in the name of Garibi Hatao for the past 75  years. Prime Minister Modi's government is fulfilling the promises by executing the programmes, Kateel claimed.

MLA Raghupathi Bhat, speaking on the occasion, also informed that Dr V S Acharya as minister made immense efforts to solve the problems of the Koraga community. For the welfare of the community, we have done several development programmes.