Udupi, May 3: The Christian leaders of the district submitted a memorandum to Congress party for considering a Christian candidate for the Rajya Sabha aeat vacated by the demise of Oscar Fernandes.

Oscar Fernandes passed away on September 13,2021 when he was serving as a member of Rajya Sabha. Since then his seat has been vacant. Christian leaders from the district have now urged the Congress party to consider a leader from the community for the post. 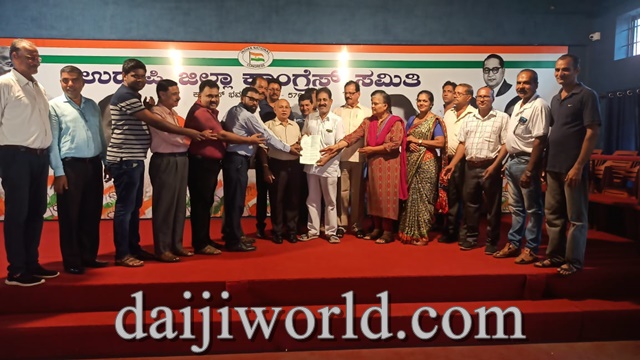 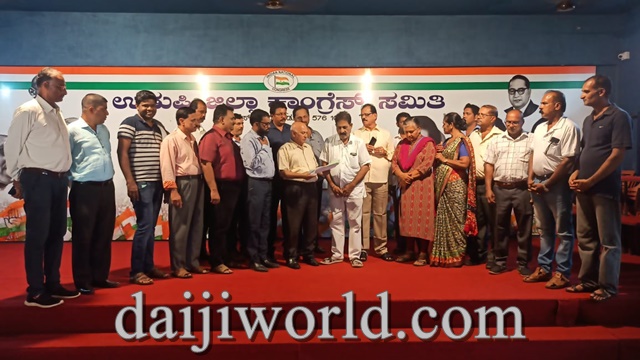 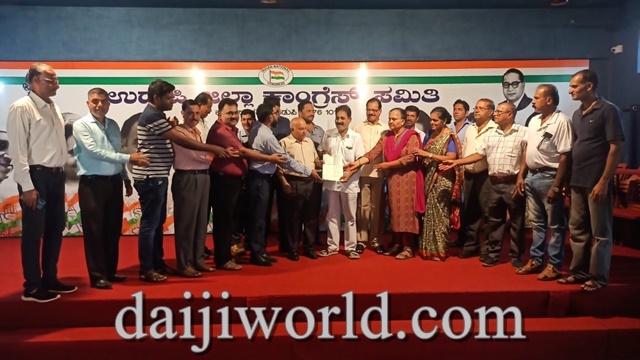