Man booked for crushing dog under car wheels in Karnataka

Bengaluru, Apr 22 (IANS): A man has been booked for crushing a street dog under his car wheels in Jnanabharathi police station limits in Bengaluru, police said on Friday.

A man-hunt has been launched to nab the accused.

According to police, the incident, which was captured on a CCTV camera, took place near Nagadevanahalli on April 19. Ramachandra Bhatta, a resident of Kengeri, has lodged a police complaint regarding the incident. 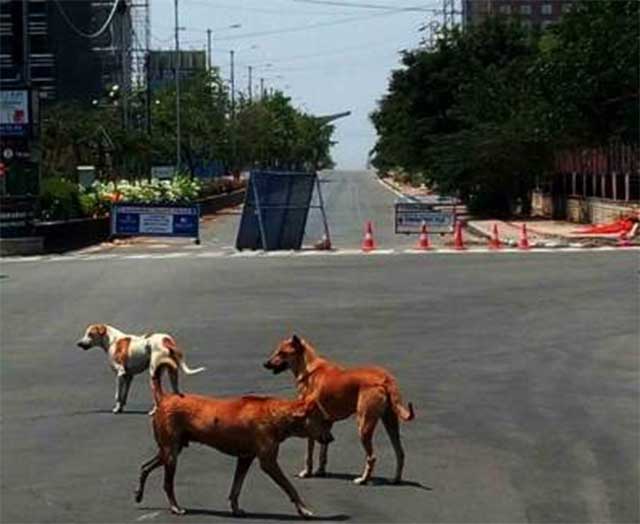 The accused had first hit the dog from the rear. After being tossed up in the air when the canine fell down in front of the vehicle, the man ran over it, police said.

He had ensured that the dog was crushed under both front and rear wheels. After running over, the man escaped from the spot. The severely injured dog somehow managed to reach the roadside and died in a few minutes.

On noticing the hurt dog howling and growling, the locals rushed to its aid and tried pouring water in its mouth. The accused has been identified and a hunt has been launched to nab him.