Bengaluru, Apr 20: A High-Level Committee headed by a retired High Court Judge and comprising Economic and Technical Experts of the concerned department has been constituted to scrutinize tenders above Rs50 crore, Chief Minister Basavaraj Bommai said on Wednesday.

Addressing a media conference in Shivamogga, he said the Committee has been constituted under the KTTP Act. The tenders would be awarded only after the Committee scrutinizes the estimates, tender pre-conditions and other aspects. 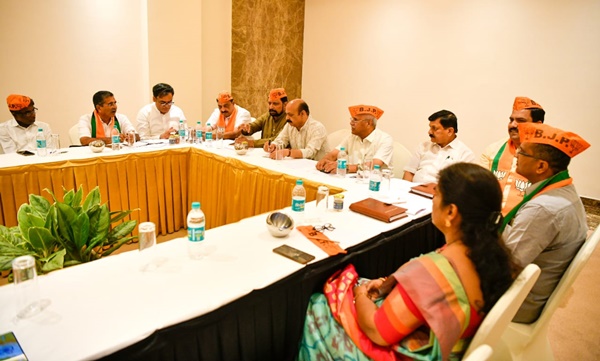 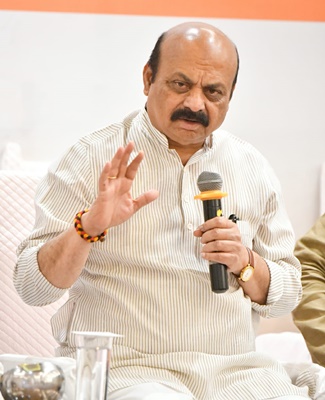 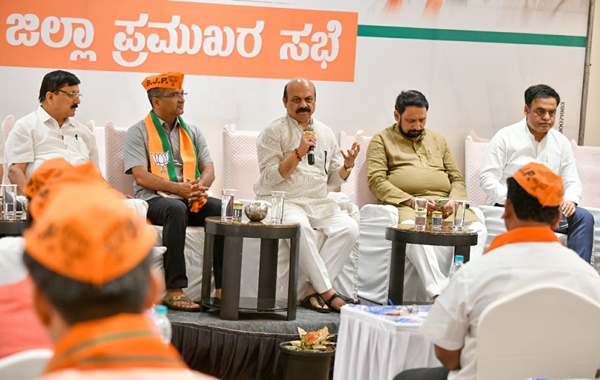 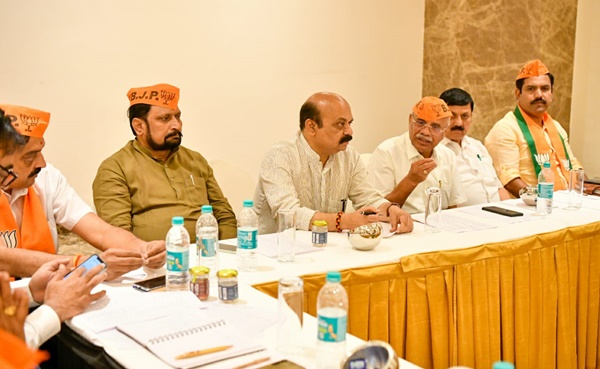 ``The Committee will start functioning within the next few days. If the number of tenders is too many, then a parallel committee would be constituted to ensure speedy processing of the tenders,’’ he said making it clear that the government wants to wet all major works.

No oral orders for works

Officials have been instructed not to award any works on oral orders in Urban Development and Rural Development departments, he said.

Action would be initiated against the concerned Engineer, Assistant Engineer, Section Officers.

In rural areas PDO and EO would be held responsible. Clear orders have been passed in this regard, Bommai said.

Replying to a question about the percentage culture in the government and Santosh Patil suicide case, Bommai said: "it is very important to control this. But the Santosh Patil suicide case is different. Here bills have been claimed after executing works on oral orders. So a thorough investigation is on from RDPR to the Police department. The two issues cannot be equated."

Responding to another question on irregularities in tenders of below Rs 50 crore at district level, the Chief Minister said after watching the functioning of the High Level Committee similar committees would be formed at the district level too if necessary.

However, he made clear that development works should not get bogged down.

"We have surplus power. But the issue is distribution and transmission. So we have approved the setting up of 100 new sub stations. The problem is more acute in Northern Karnataka. Higher grants have been provided to stabilise transmission and distribution systems in the region," Bommai said.

Reacting to a question about caste census report, Bommai said, the backward Classes Commission has been asked to submit its report. Suitable measures would be taken as it has long term implications.

In response to a question on cabinet expansion or reshuffle, the Chief Minister said: "It is not about my prerogative. In politics you have to make the right decisions at the right time."

Replying to a question on revival of VISL in Bhadravat, he said, the issue has been discussed with the union government. VISL is being privatised.

``We have requested permission to utilise excess land for setting up new industries leaving out the land required for VISL. As for revival of MPM no response has been received for its revival proposal and hence a suitable decision would be taken in the High Level Committee,’’ he said.

On the opposition demand to publish details about Maulvis in mosques, he said: "the intelligence department and the police are taking several measures. It is not necessary to disclose all those details.’’