Mangaluru, Mar 24: In an incident which happened during the late night hours of Wednesday, March 23 within the limits of Konaje police station, two theft-accused stabbed and injured a policeman. The incident happened when a police team went to take the accused into custody for questioning.

In this attack, Konaje police sub-inspector (PSI) Sharanappa, was injured. He has been admitted into a hospital. The accused are Nusir alias Pashavath Nasir (25) of Kadu Mata, Kolnadu, Vittal and Siddique.

The Konaje police had got reliable information that a person accused of stealing high value wrist watch, was hiding in the house of his mother-in-law in Pavoor village. The police raided the spot. In the past too, the accused had succeeded in escaping after stabbing and injuring the police. In that case, the accused had visited a shop to sell a high value watch which he had stolen. The shop owner had passed on information to the police. When the police went to the shop based on this information to nab the thief, the accused had attacked the personnel of Bunder police station, Vinod and Praveen, with a weapon that resembled a knife, and escaped in his two-wheeler. 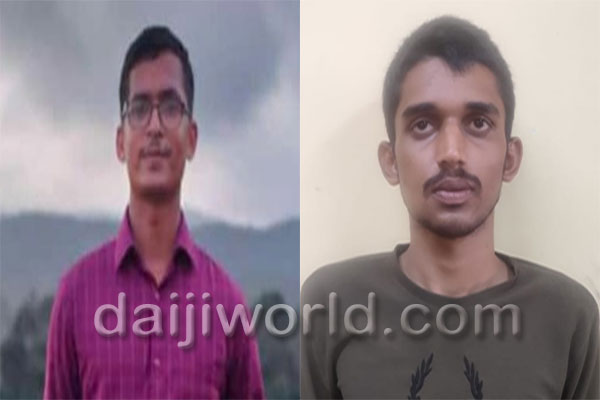 After getting information that he was hiding in the residence of his mother-in-law in Pavoor, Konaje police sub-inspector Sharanappa and staff raided the spot. The theft-accused stabbed Sharanappa, and escaped after injuring him. Sharanappa, has been admitted into K S Hegde Hospital at Deralakatte here for treatment.

Meanwhile, the police have nabbed Nasir and hunt is on for Siddique.