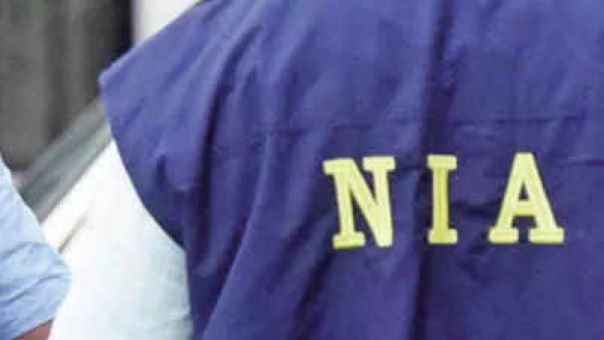 The probe agency said that it had registered the case in March 2021 pertaining to terrorist activities of Mohammed Ameen alias Abu Yahya, a resident of Kerala, and his associates, who ran various ISIS propaganda channels on different social media platforms such as Telegram, Hoop and Instagram for propagating the violent Jihadi ideology of ISIS and radicalising and recruiting new members for the ISIS module.

Earlier, the NIA had filed a chargesheet against three accused persons in the same case on September 8, 2021.

The NIA said the investigation has revealed that all the eight accused persons chargesheeted on Friday were affiliated to ISIS.

During the course of investigation, the NIA found that after the decline of ISIS Caliphate in Syria and Iraq, Deepthi and Mohammed Ameen had visited Kashmir in January and March 2020 for religious migration.

"But the real purpose of their visit was to get engaged in terrorist activities and supporting the activities of ISIS. Our investigation has also revealed that Deepthi was the kingpin of the ISIS conspiracy along with Mohd Ameen," an NIA official said.