Panaji, Jan 28: Laxmikant Parsekar, former BJP chief minister of Goa, filed nomination as independent candidate for the forthcoming assembly elections. He said that he is not going to budge to pressure from party high command.

As Parsekar was not given ticket to contest from Mandrem, he had resigned from BJP last week. Parsekar accused that the party cheated him but the people of Mandrem are with him and that is why he is contesting as independent candidate for the well being of public of his constituency.

Replying to a query on CM Pramod Sawant’s statement that BJP is in talks with me, Parsekar said that there is no point in talking now. He also challenged Sawant to first speak with eye to eye to him. 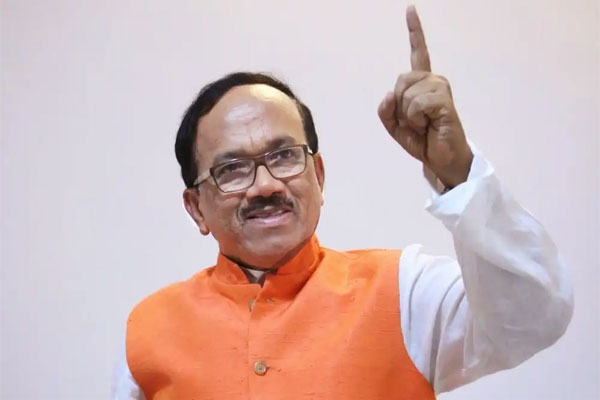 The former CM said that BJP leaders do not know the damage people like him can do for the party as the public is with them. He also said that Mandrem lacks infrastructure facilities as no developmental work is done in the last five years.

Parsekar said that he works for the people of Madrem and Pernem taluka and was with BJP for 32 long years and he is not a person who jumps from one party to another. Only the cheating by the party high command has forced him to take a decision to fight as an independent candidate, he said.