US economy grows at annualised 6.9% in Q4

Washington, Jan 28 (IANS): The US economy grew at an annual rate of 6.9 per cent in the fourth quarter of 2021 amid a surge in inventories, the Commerce Department reported.

"In the fourth quarter, Covid-19 cases resulted in continued restrictions and disruptions in the operations of establishments in some parts of the country," the Department's Bureau of Economic Analysis (BEA) said in a report on Thursday.

"Government assistance payments in the form of forgivable loans to businesses, grants to state and local governments, and social benefits to households all decreased as provisions of several federal programs expired or tapered off." 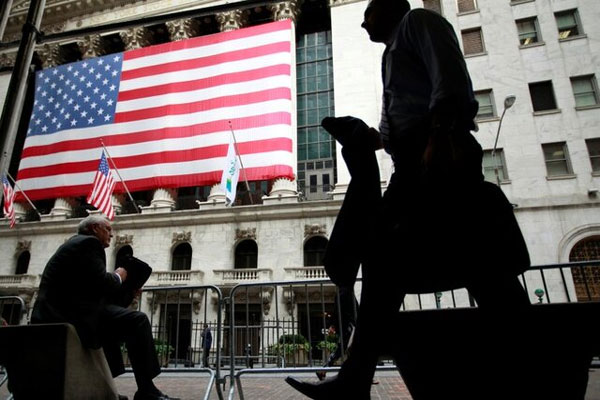 Imports, which are a subtraction in the calculation of GDP, increased.

In the third quarter, real GDP increased 2.3 per cent amid the Delta variant-fuelled Covid-19 surge and continued supply bottleneck, the BEA data showed.

Title: US economy grows at annualised 6.9% in Q4