Panaji, Jan 26 (IANS): Former Congress General Secretary Yatish Naik, who was one of the first crop of local politicians to join the Trinamool Congress in Goa on Wednesday resigned from the party accusing the party of being bereft of principles.

"With the kind of politics at work, I am pained beyond measure and I would simply prefer to keep myself completely aloof from all this at least till the elections. I do not wish to be a party to or involve myself with such kind of politics which is bereft of all principles," Naik said in his resignation letter on Wednesday. 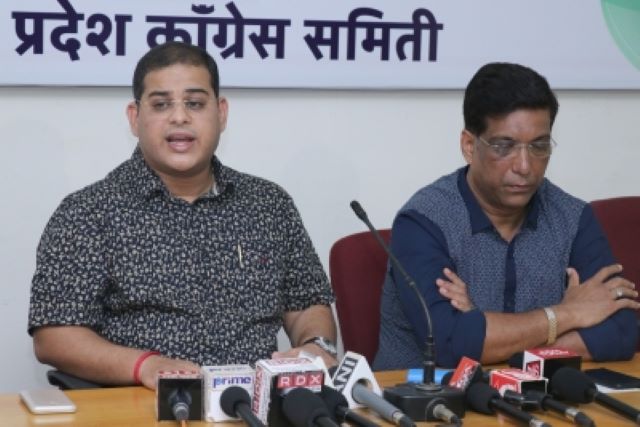 "Seeing the manner in which the party is functioning, I find no good reason to continue being a member of the Trinamool Congress. I feel humiliated, tired and dejected for having been made to go through all this," he also said.

Naik was one of the first Congress office-bearers, who had joined the Trinamool Congress in September last year along with former Chief Minister Luizinho Faleiro and former MLA Lavoo Mamledar. Mamledar also quit the party last month.

Naik's resignation comes soon after the party ignored his claim for a ticket to contest from the Saligao Assembly constituency in North Goa.

Elections to the state Assembly are scheduled to be held on February 14.