The total number of positive cases in the district has risen to 1,29,046 out of which 5,345 are currently active.

As many as 773 patients were discharged from hospitals on Tuesday. The death toll in the district so far stands at 1,727. Out of which four deaths were reported on Tuesday. 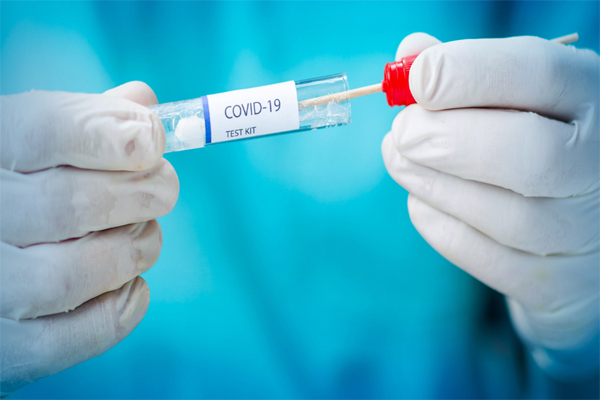 A total of 1,202 new cases were reported on Tuesday. The total active Covid cases has risen to 5,771. A total of 1149 patients were discharged from hospitals on Tuesday.

Udupi taluk reported 730 cases, Kundapura 300 and 170 cases in Karkala. Two cases were from out of the district.