Addressing the media here on Monday, January 24, B K Hariprasad said, "Bhramashree Narayana Guru has been insulted by the union government. BJP considers only Prime Minister Narendra Modi as Vishwa Guru. Apart from Modi, they will not consider anyone as their guru. In the urgency of making Modi Vishwaguru, they have insulted writers, poets and freedom fighters." 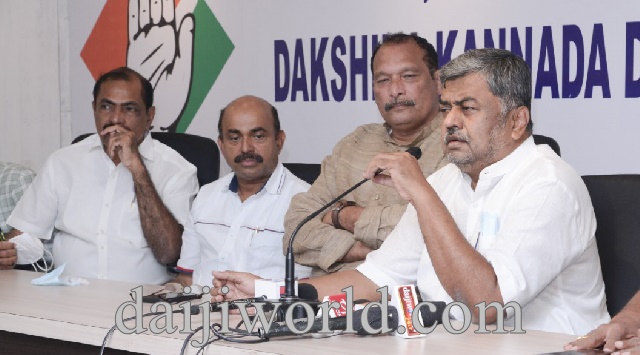 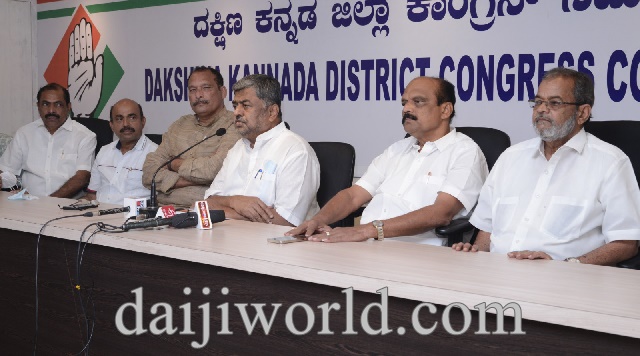 "The double engine government has completely failed. MP Nalin Kumar Kateel and chief minister Basavaraj Bommai need to clarify the reason behind rejection of Bhramashree Narayana Guru tableau for Republic day parade," he demanded. When asked about BJP protesting if Congress used its political flag during the protest march on Republic Day, B K Hariprasad said, "They do not have the right to challenge us. We need not learn from BJP whose idols have been slaves to British. We have tackled these challenges from the British earlier."

When questioned about Vishwa Hindu Parishad and Bajrang Dal showing support to Bhramashree Narayana Guru's tableau, Hariprasad said, "We do not need crocodile tears. If they really want to prove their stand in the issue then let them protest. So far they have been very patient regarding this issue," he ridiculed.