Taking to twitter, West Bengal BJP vice-president and Lok Sabha member Singh said, "This morning, I was attacked by TMC goons in Kankinara when I reached for a program on the birth anniversary of Netaji Subhash Chandra Bose. TMC wants to isolate @BJP4Bengal leaders by dirty tricks so that the people are afraid of their 'Gundagiri'. It is not possible to stop me." 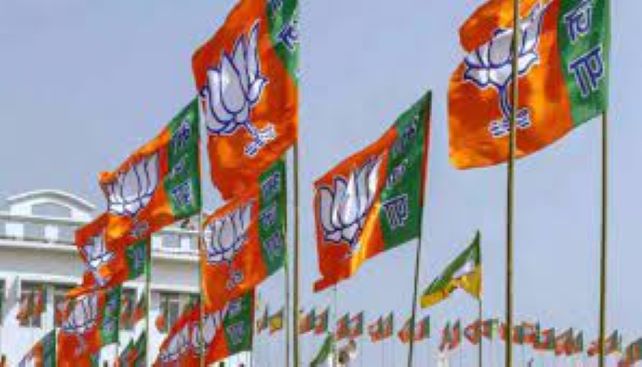 Sharing a video of the alleged attack on Singh, BJP national spokesperson Sambit Patra said, "TMC and their goons have made Bengal a symbol of political violence under Mamata didi's government. When the MPs elected by the people in Bengal are not safe, then how will the people of Bengal be safe from TMC goons! This mob attack on MP Arjun Singh is a symbol of the law and order model of Bengal.