Udupi, Jan 22: ‘Yakshagana Gandharva’ Raghavendra Mayya Haladi has been chosen for the 'Sri Kundeshwara Samman' award that is being conferred on behalf of Lord Kundeshwara temple at Hirgana, Karkala.

The award will be presented symbolically during the temple festival celebrations on January 23 at 6 pm.

Raghavendra Mayya Haladi has won the love and trust of fans with his own unique style in Yakshagana. He has indulged in the service of Yakshagana art in the memory of Kalinga Navada for the last four decades. He had started taking part in stage activities at the age of 15. 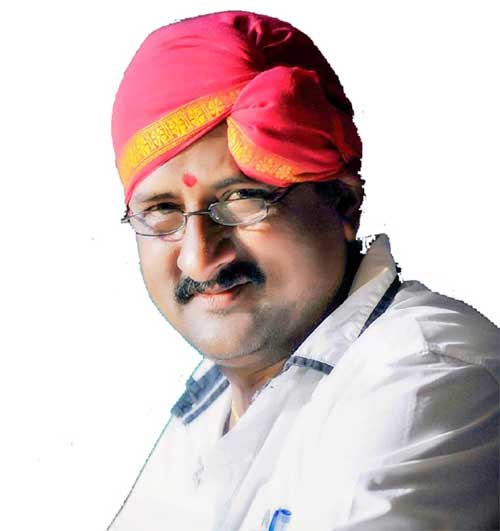 He was attracted by the talent of veteran Yakshagana artiste Naranappa Uppoor. He gave up studies in class 9 and obtained training in Yakshagana from Uppoor. He learnt Yakshagana at Hangarkatte Yakshagana center. He joined as musician in Amratheshwara mela along with Uppoorand started his career. The songs sung by him are used as mobile phone ringtones by several people which are a witness to his popularity.