Bengaluru, Jan 20: After emerging as the first Indian State to launch its own Animation, Visual Effects,
Gaming and Comics (AVGC) policy way back in 2012, Karnataka has now launched AVGC Center of Excellence termed as pioneering high technology digital media hub, funded by the Department of Electronics, IT, BT on Thursday, January 20.

Thus, Karnataka has also become the country’s first to set up such a Centre of Excellence (CoE) which is also believed to be the biggest in Asia. 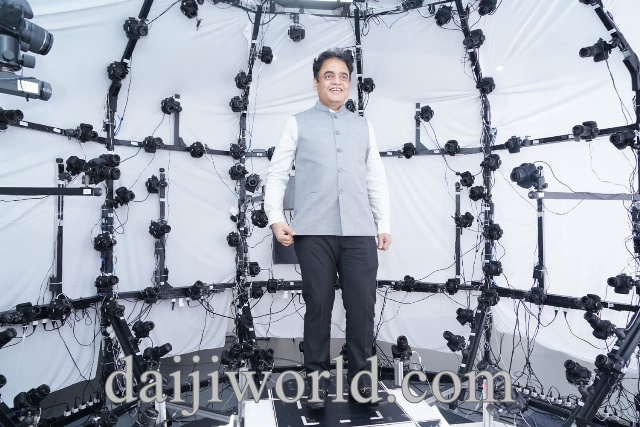 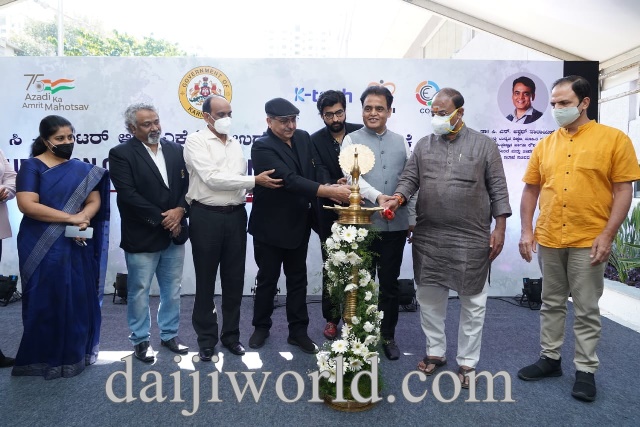 Launching the Centre, Dr C N Ashwath Narayan, Higher Education and Electronics, IT, BT and Skill Development Minister, said, "This CoE brings digital excellence to creative industries. India now commands around 10% of the global AVGC market and has the potential to reach 20-25% by 2027."

Karnataka has been driving the AVGC sector in the country. "Our government is proud of this CoE and this Centre will take us to greater prominence in the sector," Dr Narayan said.

The Centre also has a FINISHING SCHOOL which offers unique courses based on emerging technology such as virtual reality, digital compression, photogrammetry, gamification of education, real-time virtual production, and other emerging technologies, he said.

"The State will come out with the new AVGC policy within one year and required land will be provided within a year to set up dedicated ‘Digital Media Entertainment Area,’ he said.

The minister said more small CoEs will be set up across the State particularly on campuses of universities and collaborations will be made with more number of fine arts institutions. At present only 35% of students are getting quality education in our system and to fill this shortfall the National Education Policy (NEP-2020) aspires to make ‘storytelling’ the basis of education. Blended learning will also be supportive of this. By relying on AVGC, learning can be made more curious to achieve the target of providing quality education to all the students, he said.

Karnataka accounts for a 20% share of the Indian Entertainment and AVGC industry. A total of over 300 animation, VFX and Gaming studios operate in the State employing over 15,000 professionals.

With the launch of this CoE, the AVGC ecosystem will be further benefitted said Dr E V Ramana Reddy, Additional Chief Secretary, Department of Electronics, IT/BT, and S and T.

The objective of the COE is to syndicate and make available the best facilities and technologies to start-ups, AVGC studios, and professionals who find it difficult to fund or access such a high-technology stack individually, he explained.

“This co-working space can help studios to focus more on the creation and developing the content. The State Government has provided industry a great lever by supporting this unique project with a grant and such a  facility does not exist in any country as a shared resource," said Biren Ghose, Past President, ABAI (Formerly called Association of Bangalore Animation Industry) & Country Head, Technicolor India.