Panaji, Jan 19 (IANS): A day after Goa Speaker Rajesh Patnekar announced that he would not be contesting the February 14 Assembly elections on health grounds, another BJP MLA Wilred D'Sa on Wednesday resigned from the party and as legislator, stating that he would be contesting as an Independent candidate.

"I have resigned as an MLA and from BJP. I will be contesting the elections as an independent candidate from the Nuvem assembly constituency," D'Sa told reporters after submitting his resignation to the Speaker's office. 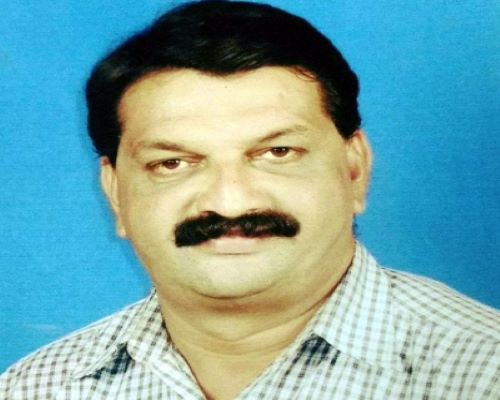 Late on Tuesday, Patnekar had also said that he would not be contesting the assembly polls on health grounds.

Reacting to the Speaker's decision not to contest, Maharashtrawadi Gomantak Party President Deepak Dhavalikar said that siting BJP MLAs had sensed the popular discontent against the ruling BJP on ground. Patnekar is the MLA from the Bicholim assembly constituency.

"You have seen what the state of the BJP is in Bicholim. I met a lot of people there. The Speaker has refused to accept a ticket. He has sensed the popular anger against the BJP which is why he has backtracked. This is the case everywhere," he said.