Vasanth Devadiga, a resident of Biliyoor village, Bantwal had spread areca nuts on his yard for drying when they were stolen. He had lodged a police complaint at Uppinangady police station on January 12 that unidentified miscreants had stolen the areca nuts on the night of January 11. 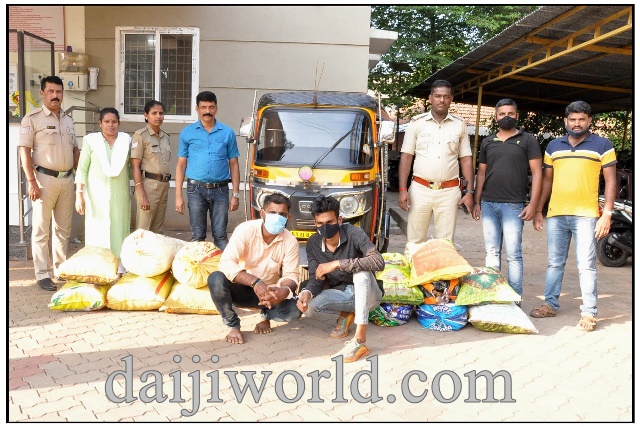