Sullia, Jan 19: The Bellare police have booked a case against a man for molesting a woman and later threatening her and her husband on Tuesday January 18.

The accused identified as Ajith alias Arogya had allegedly barged into the complainant woman's house near Venkataramana temple in a drunken state and tried to touch her inappropriately. Her husband had reportedly sent Ajith out of the house. 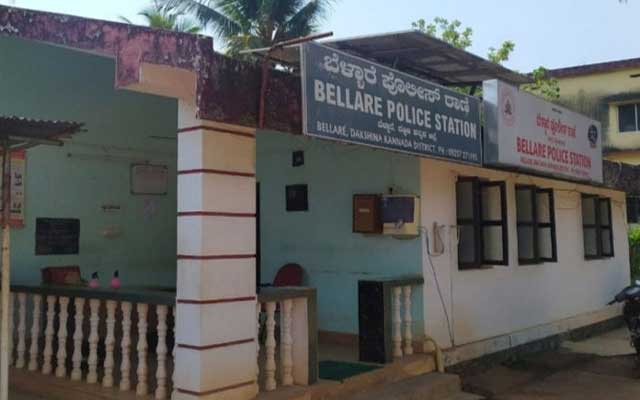 When the matter had gone to Bellare police station, the victim woman had requested the police to warn Ajith and let him go. His friends also had claimed at the station that Ajith had lost his senses in an inebriated state and was unaware of his doings. The police had let him go after booking a petty case under the Karnataka Police act.

However, according to the complaint, Ajith again confronted the lady and her husband yesterday, and threatened them that he would not let them live in Bellare if they ever approached the police again. The couple again approached the police and lodged a complaint against Ajith for trespassing into their house, physically harassing the woman, outraging her modesty and threatening them.

Ajith is said to be a habitual offender against whom the Bellare police had already registered a case for attacking one Marshal D' Souza on January 14.