Actress Kaajal Kunder will share screen with the actor Vinay Rajkumar in 'Pepe'.

Kaajal Kunder will be playing the lead role along with Vinay Rajkumar directed by Sreelesh S Nair. Kajal took part in the first schedule that took place in Kodagu. The film will be produced by Uday Shankar S and Nijaguna Guruswamy. 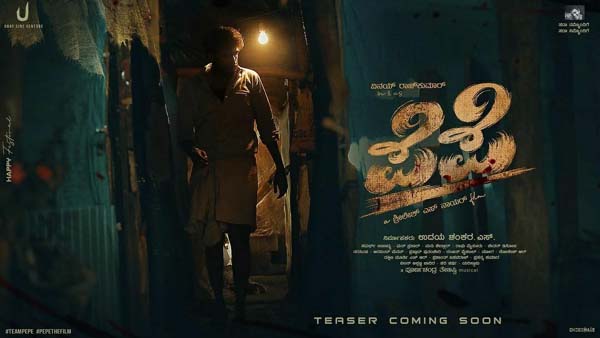 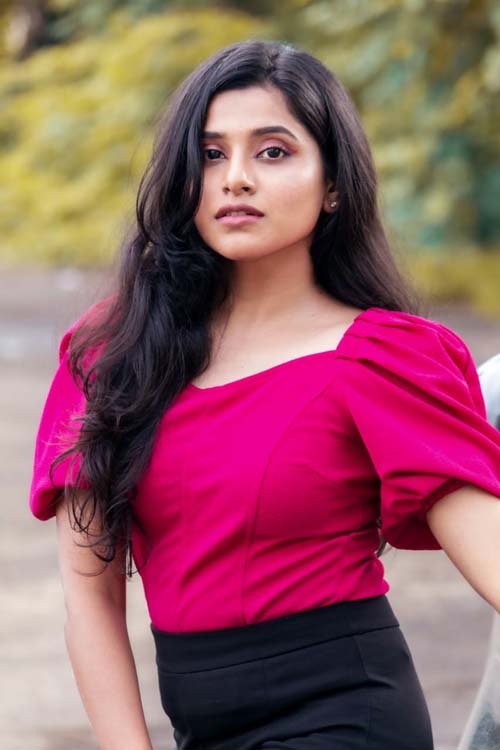 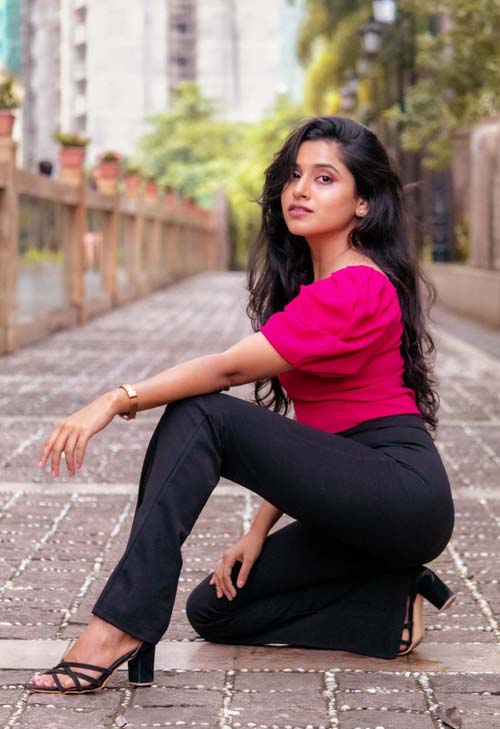 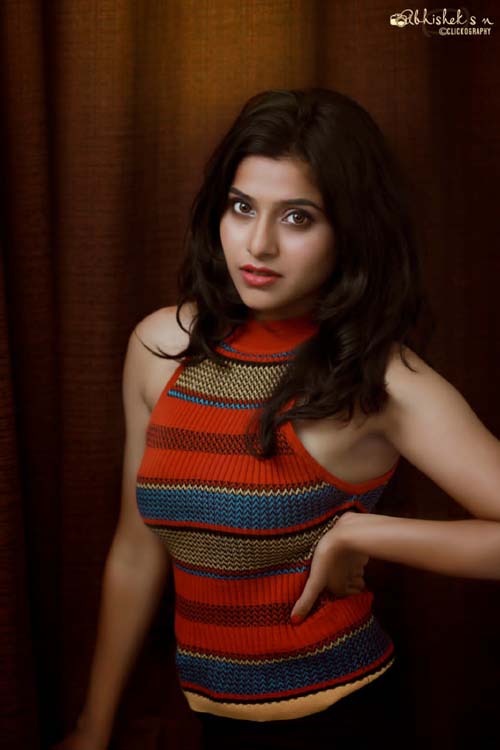 Kaajal Kunder hails from Sasihitlu, presently settled in Mumbai. She has completed her bachelors in Mass Media and Advertising from SIES College Navi Mumbai. She is the daughter of Ganesh and Sharada Kunder.

Kaajal Kunder had a successful outing in serials such as ‘Har Har Mahadev’ in Star Suvarna, ‘Chandrashekar’ in Star Bharath, ‘Tedi Medi Family’ in Big Magic TV, ‘Salaam India’ in DD Kissan and Crime Patrol in Sony TV. She was also seen in the advertisement of Madamrit Hairoil and web series ‘Sex Ki Adalat’.