The Deputy commissioner was presiding over an endosulfan grievance meeting at Zilla Panchayath on Monday, January 17. 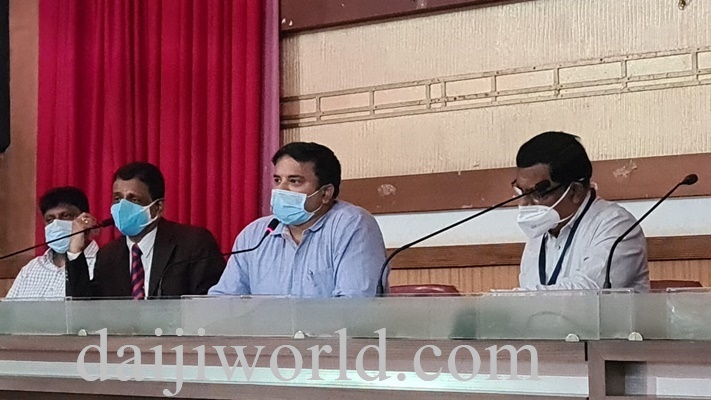 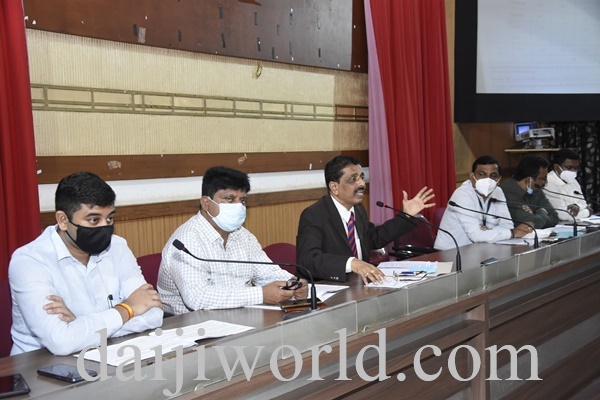 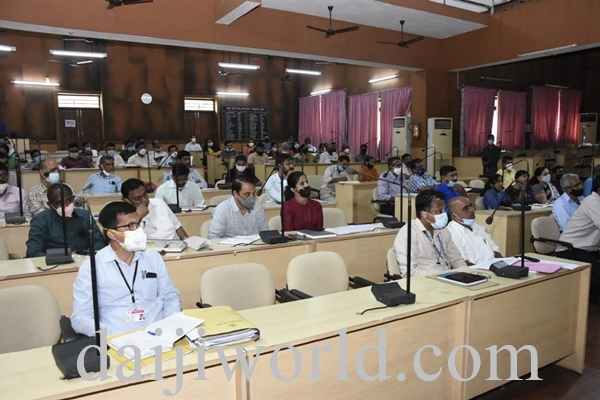 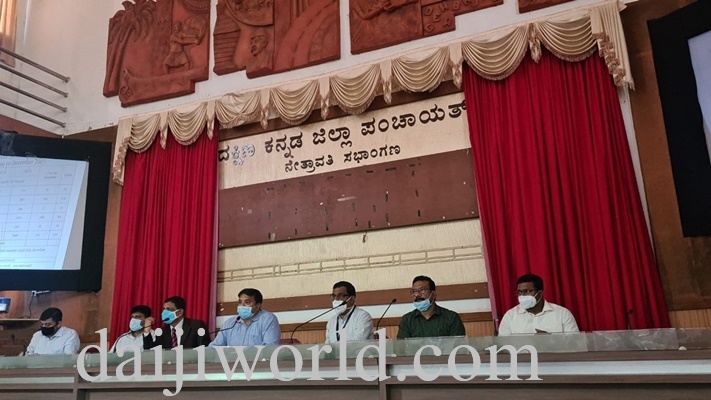 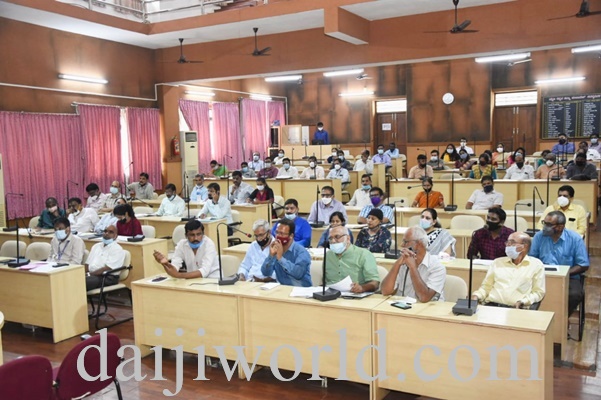 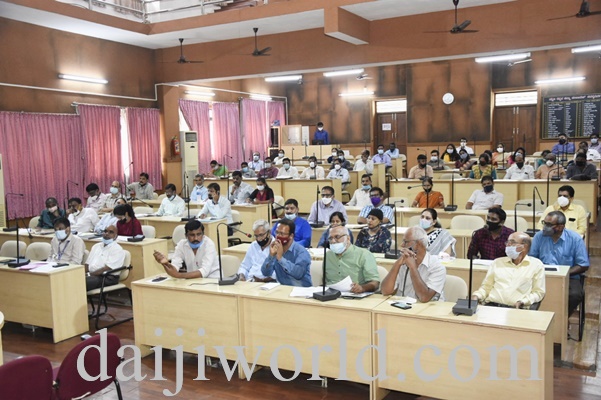 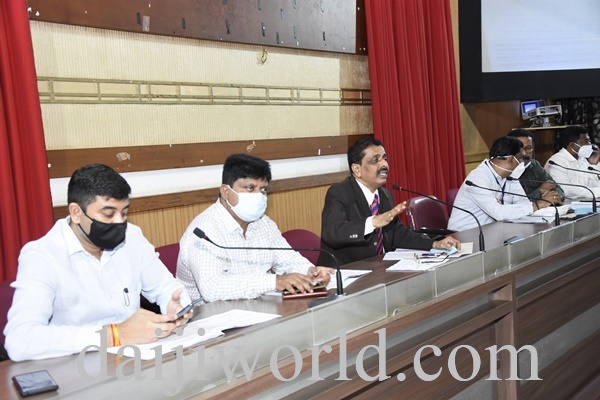 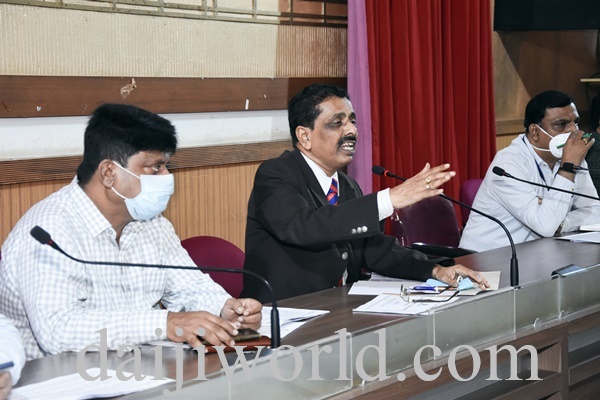 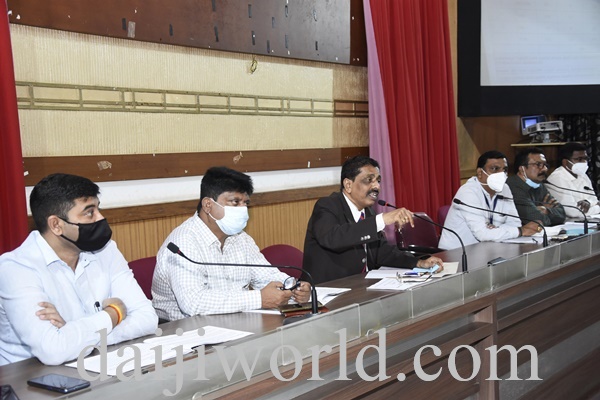 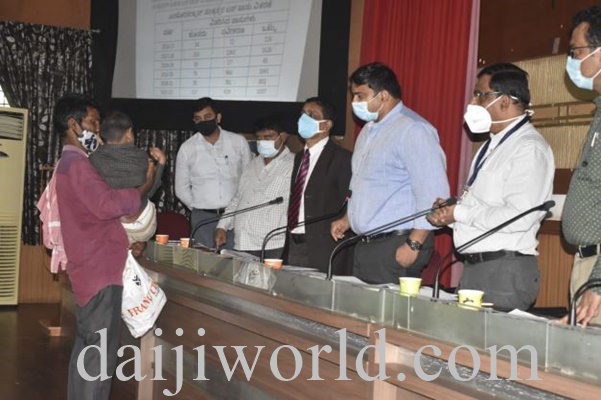 Deputy commissioner said, "As many as 3,606 endosulfan victims have been identified for stipend except seven having incomplete documentation." He directed the tahsildars to resolve it within a week.

When a social worker raised issues regarding smart cards, the DC took taluk health officer Dr Kalam Madhu to task. He said, "We need to take measures to issue smart cards to the beneficiaries. Why wait till someone complaints about it and annoy me. The issue has to be resolved at the taluk level." Dr Rajendra also urged the district health officer to serve notice to the officer concerned for being irresponsible in his duties.

He also directed the officials to form a WhatsApp group and coordinate with the NGOs which assist in identifying the victims in need of smart card.

A social worker pointed at problems faced in Kokkada and Koila day care centres, and Ujire Skill Training Centre by Endosulfan victims. "At Kokkada Day Care Centre refuse to ferry four children from their residence to the centre in the vehicle and diapers are not being provided to the victims. The roads to Koila centre are bad and it is housed in an old building. Further sleeping tablets are given to the victims. In Ujire skill training centre CCTVs, a compound wall and funds are needed," social worker said.

Dr K V Rajendra ordered officials to arrange for a vehicle to ferry the four endosulfan victims to Kokkada Day Care Centre and also call for a tender for providing diapers within 15 days. He asked the officials to buy them locally till then.

Mini tenders will be for the requirement of physiotherapy instruments and the cost will be given from the CSR funds, said Dr K V Rajendra.

DC said that every month a parent meeting must be conducted in day care centres and the proceedings submitted.

Pertaining to Koila day care centre, he said, "The district health officer, assistant commissioner, tahsildar should conduct a meeting within 1w0 days to address their grievances. While arrangement will made to provide development grants or taluk or zilla panchayath grant for constructing compound walls, sheds and CCTV."

In all, four new day care centers will come up at Vitla, Kaniyoor, Panaje and Bellare. While the building is restored and ready at Vitla, in Kaniyoor, Panaje and Bellare, lands have been identified. Work on new building will commence soon after the tender process and Rs 60 Lac each will be sanctioned for four new day care centers.

Dr K V Rajendra said, "I will write to the director and commissioner regarding the operational costs for the four day care centers."

Deputy Commissioner said, "This is a serious concern where we need to rethink on our policy of mobile units and or cancel the present tender for the units."

A social worker pointed out at those families of endosulfan victims who lack awareness on free treatment and free bus passes.

Dr K V Rajendra said, "We will take steps to provide booklets, also in video and audio formats to provide information about the free treatments in 10 private specialty and multi specialty hospitals. We will also call for a meeting with the hospital managements to consider smart cards of endosulfan victims for treatment without any kind of harassment."

He also planned to propose insurance coverage for the endosulfan victims and keeping a track on the victims taking medicine from the government and private dispensaries.

The DC also directed the officials to take steps towards providing houses for the homeless endosulfan victims and their families.

Dr K V Rajendra said, "On February 1, another meeting will be called to the learn the progress after today’s meeting. He also said, " The tahsildar should conduct meetings to resolve issues of endosulfan victims at the taluk level so that such issues should not come up at the district level."