Mumbai, Jan 15: After the order of the union government to stop the tests on asymptomatic people, the Covid tests per day have dropped by 10 to 15 thousand people in the city.

As per BMC Covid update, 72442 people were tested on January 7. However, the numbers for Friday were just 54924. In December when the Omicron virus was picking pace, 35000 tests were done daily. However, BMC has revised its strategy based on the orders of the centre not to test asymptomatic people. Now the BMC is taking random sample to keep themselves of the update.

A senior official of BMC says that Mumbai is too crowded and it is not possible for the administration not to test people. So they are planning to conduct around 60000 tests per day as even asymptomatic people can infect many others. 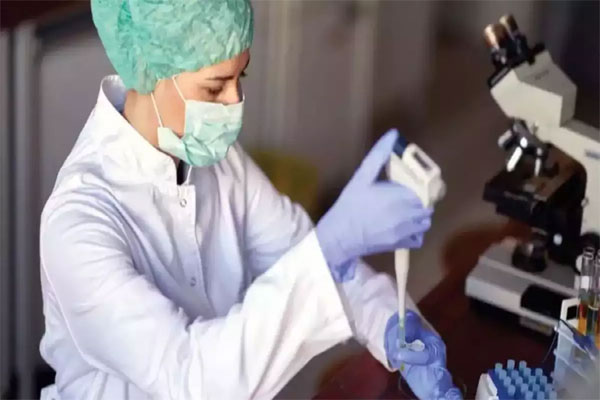 The positivity rate in the city is dropped from 28 to 20.6 percent, which is a good sign. Now the Covid test through rapid antigen is dropped by 5 percent and RTPCR by 10 percent. Home testing percentage is around 4 percent, said the official of BMC. Number of home tests have increased to 2000 from mere 900 in the beginning of the new year.