Mangaluru, Jan 15: In an accident which happened on the bypass of national highway 66 in the outskirts of Channarayapatna in Hassan district on Friday January 14, two young men from Dakshina Kannada (DK) district lost their lives. One of them was from Puttur and the other from Bantwal taluk. Another person was injured.

Deviprasad (33) from Ishwaramangala in Puttur taluk working in a private company at Bengaluru and his friend, Sudarshan (30), resident of Kelagina Barebettu in Kolnad village, Bantwal taluk, were killed in the accident. Sudarshan (34) was injured. The accident happened when the three friends were returning home from Bengaluru. 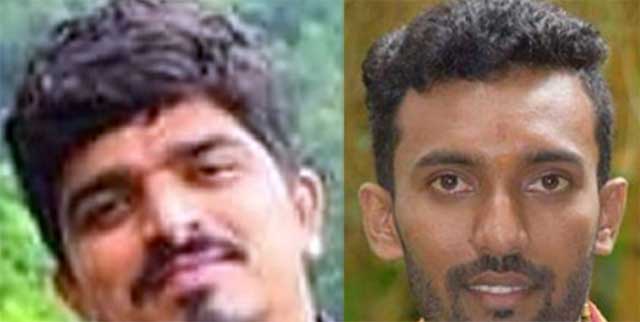 The car turned into a ball of mangled steel in the accident.

The trio had planned a visit to native place on account of the first delivery of Deviprasad's wife. The doctor had given the expected due date for delivery as January 14, it is learnt.

As the car was badly damaged, the people had to work together to bring out the bodies and carry them in an ambulance to a hospital.

Service road work is going on at Channarayapatna and for this purpose, the four-lane road has been converted into two-lane one. Vehicles have to follow one another in a line as a result, which results in accidents when impatient drivers try to move ahead. Road users have been demanding for the completion of the road widening work soon to avoid such accidents.

A case was registerd in traffic police station, Channarayapatna.