Udupi, Jan 14:  The Bailkere Yuvaka Mandala led by former taluk panchayat member Sharath Kumar Bailakere has filed a complaint with the National Women's Commission urging for probe into the death of Vanitha Rodrigues. In the complaint, they have expressed suspicion regarding her death.  Earlier, due to health complications, Vanitha Rodrigues was admitted to a hospital on December 28, 2021. Unfortunately, she breathed her last on December 31, 2021.

The complainants have alleged that deceased Vanitha's husband has lied that his wife died after receiving the covid vaccine. They have accused him of being an abusive husband who always assaulted his wife. 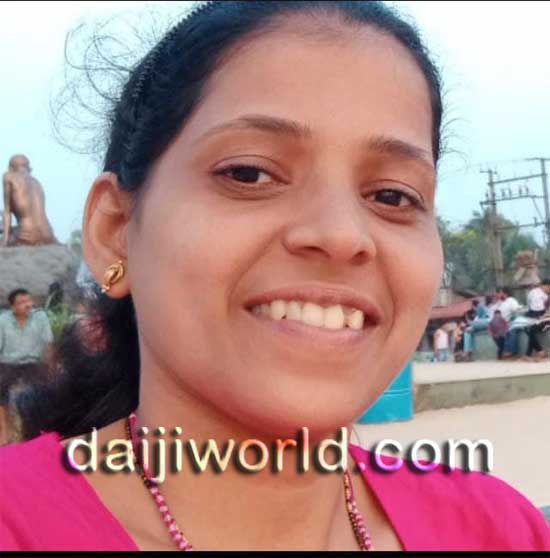 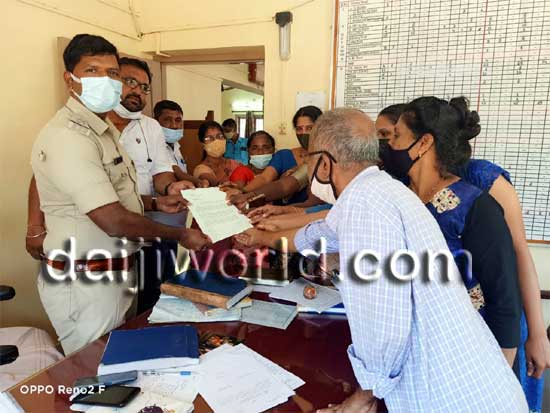 The Bailakere group has also approached the Malpe police station demanding a detailed probe into the matter.

Meanwhile, the National Women's Commission  has urged the SP to conduct a detailed investigation into this matter.

Commission member Shamla Kunder is supporting the cause.