Puttur, Jan 14: In a shocking and heinous act reported from Kurikkara of Kedambadi village of the taluk, a son raped his 58-year-old mother on the late night of January 12.

The victim of the act has complained to the rural police station in this regard. The woman is severely ill due to the rape by her son and is admitted to the government hospital of Puttur.

It is learnt that the accused has been taken into custody by the police. 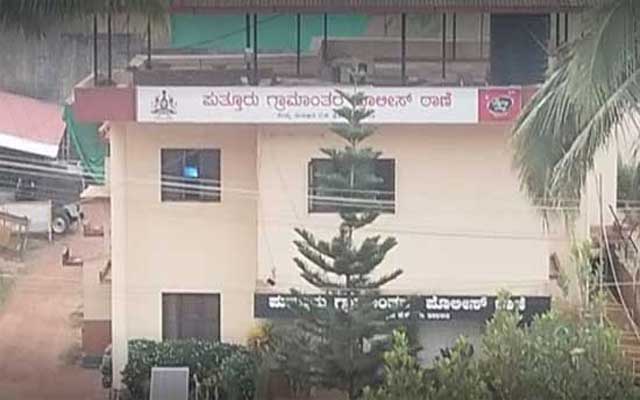 The victim and her son are living in the same house. On the night of January 12, the accused had slept after having dinner as usual in his room. At around 3 AM, he barged into his mother's room and raped her. In addition to this, he also threatened to kill her if she divulged the matter to anyone.

However, it did not end there. Later on the morning of January 13, when the lady was in the kitchen, the accused son dragged her out forcefully to the hall and raped her again, as per the complaint filed by the victim.

The accused is a 35-year-old man and married. It is learnt that his wife is pregnant and hence is living in her parents' house.

A case has been registered in Sampya police station.