"Inflation is too high and working people around the country are concerned about how far their paychecks will go," Brainard, President Joe Biden's nominee to serve as the central bank's vice chair, said at her confirmation hearing before the Senate Banking Committee.

"Our monetary policy is focused on getting inflation back down to 2 per cent while sustaining a recovery that includes everyone. This is our most important task," Brainard said, expecting US inflation to remain high throughout the first two quarters of the year, reports Xinhua news agency. 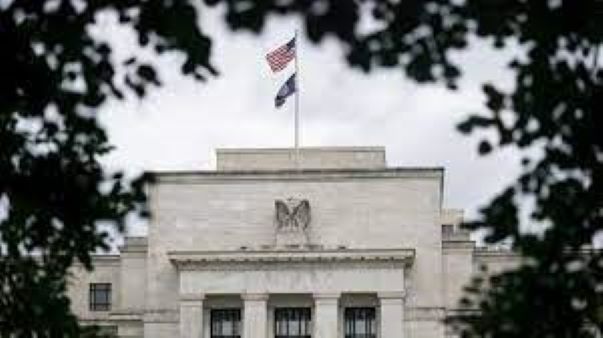 The consumer price index rose 7 per cent in December 2021 from a year earlier, the largest 12-month increase since June 1982, according to the Labour Department.

"I think, you know, we have a set of tools, they're very effective, and we will use them to bring inflation back down," Brainard said, adding the central bank is taking a number of actions.

"We've already decided to end asset purchases in the first quarter. You've seen that the committee has projected several hikes over the course of the year," she said, signalling that the central bank could start raising interest rates as soon as March.

"We will be in a position to do that, I think, as soon as asset purchases are terminated. And we will simply have to see what the data requires over the course of the year," she said.

The Fed is on track to conclude its asset purchase program in mid-March as it exits from the ultra-loose monetary policy enacted at the start of the pandemic.

"If we see inflation persisting at high levels longer than expected, if we have to raise interest rates more over time, we will," Powell told lawmakers.

Biden announced last November that he intended to nominate Powell for a second term as Fed chair and to nominate Brainard as vice chair.

He is also expected to soon nominate three new governors to fill remaining vacancies on the seven-member Fed board, according to local media.