Bengaluru, Jan 13: Rubbing salt at the embarrassment suffered by KPCC in having to halt its Mekedatu padayatra launched in defiance of the Covid norms imposed by the State Government, Higher Education Minister Dr CN Ashwath Narayan said the State Congress leaders had to halt the padayatra after realizing their mistake.

Talking to media representatives on Thursday, Dr Narayan, who is also the Ramanagara district in charge minister, said the padayatra was totally unwarranted as nobody had opposed it and there was absolutely no need to undertake the padayatra. 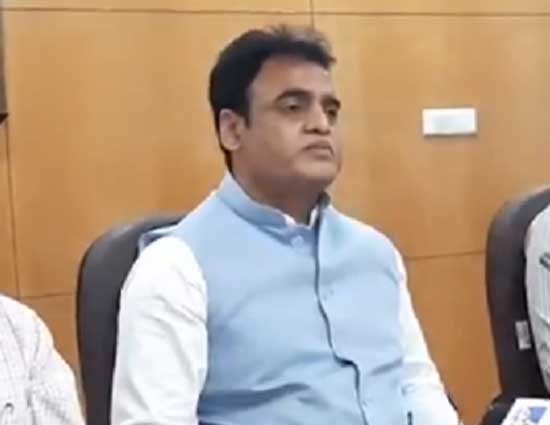 “The question of launching the padayatra only if anybody or the government had opposed the Mekedatu project. I am happy that at least now the Congress party has realized its mistake,’’ he said.

Dr Narayan alleged that KPCC Chief DK Shivakumar was really not interested or had any concern over the Mekedatu project. “He wanted to take total control of the party and completely sideline former Chief Minister Siddaramaiah. The padayatra was just an excuse,’’ the minister said.