Panaji, Jan 13 (IANS): The BJP in Goa has shortlisted names for 37 out of the 40 seats, which go to polls on February 14, Union Minister of State for Tourism Shripad Naik said on Thursday.

"We have shortlisted names for recommendation to the party's parliamentary board for 37 seats. Some seats will be finalised soon after more discussion," Naik told reporters after consecutive meetings of the BJP's state election committee and the party's core committee. 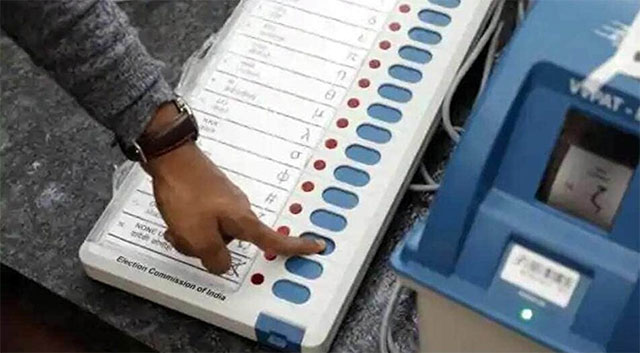 The final list of candidates, Naik said, would be declared by the BJP parliamentary board in Delhi soon.

Chief Minister Pramod Sawant and state BJP president Sadanand Shet Tanavade are scheduled to leave for Delhi on Friday to attend the BJP's parliamentary board meeting on January 16.

Goa will go to polls on February 14, with all 40 seats voting on the same date. The last date for filing of nominations is January 21 and the results will be announced on March 10.