Udupi, Jan 13: The office of Udupi Urban Development Authority (UUDA) was raided by the sleuths of Anti-Corruption Bureau (ACB) on Thursday January 13.

The officials of ACB confiscated Rs 2.5 lac from UUDA engineer Guruprasad. Officers of the authority, Naima Sayyid and Prasad were taken into custody by ACB sleuths.

It is alleged that Guruprasad and Naima were accepting bribe in order to provide licence for commercial purpose. 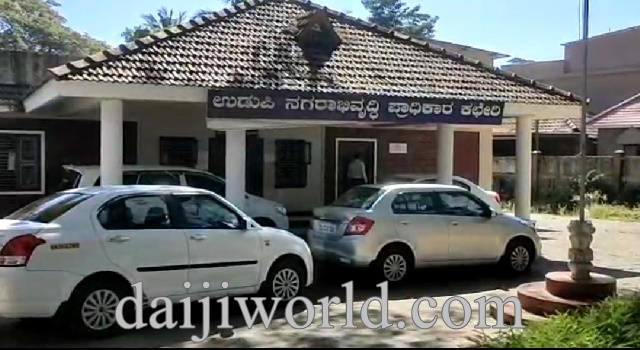 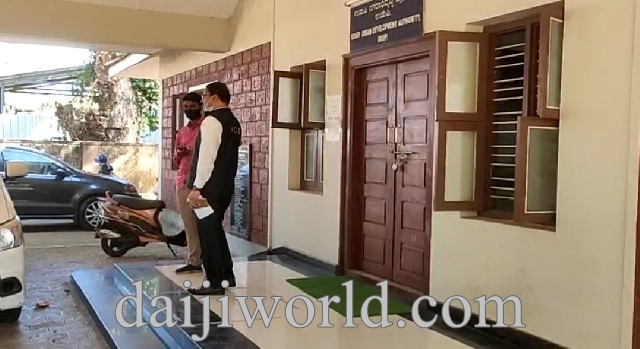 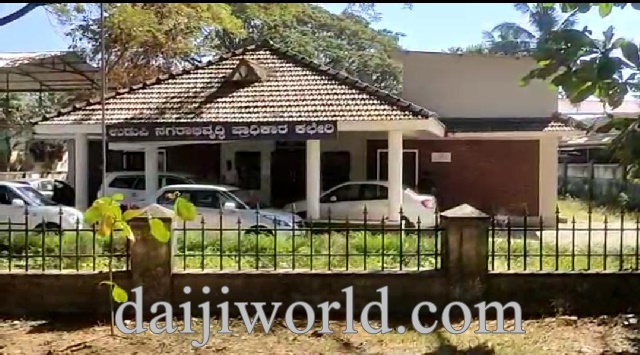 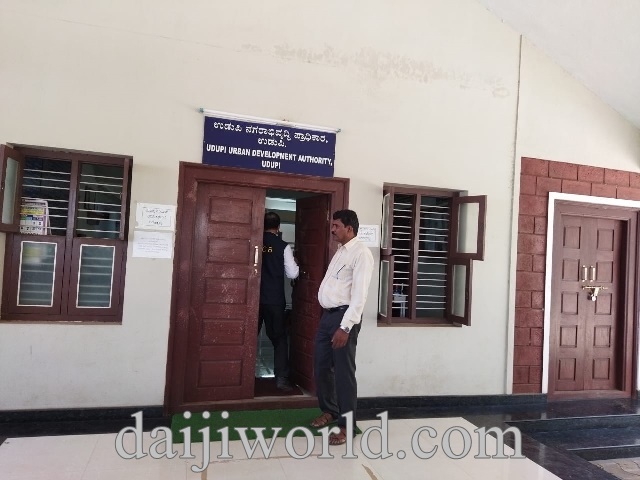 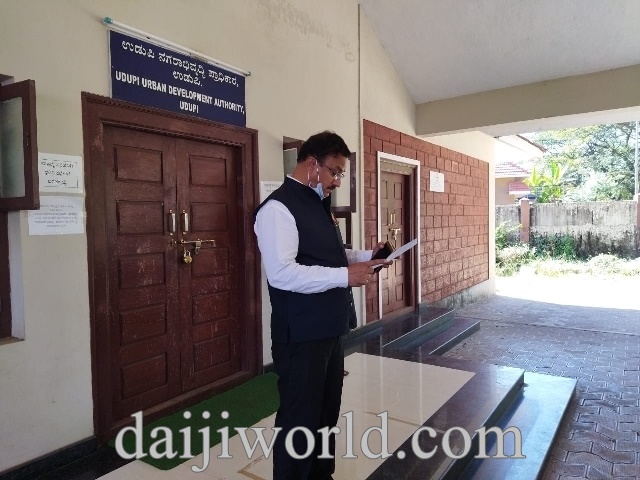 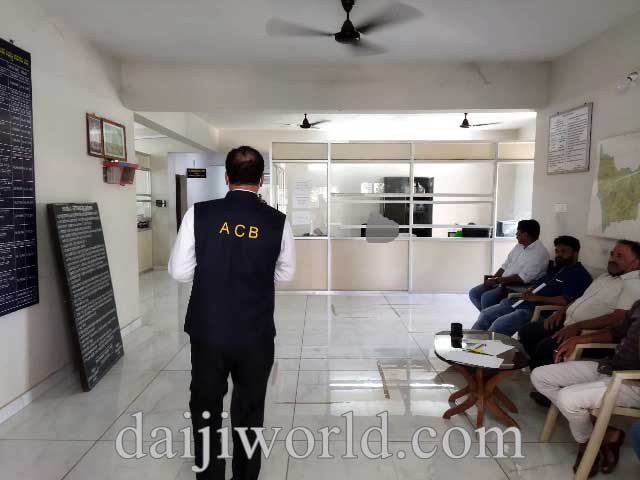 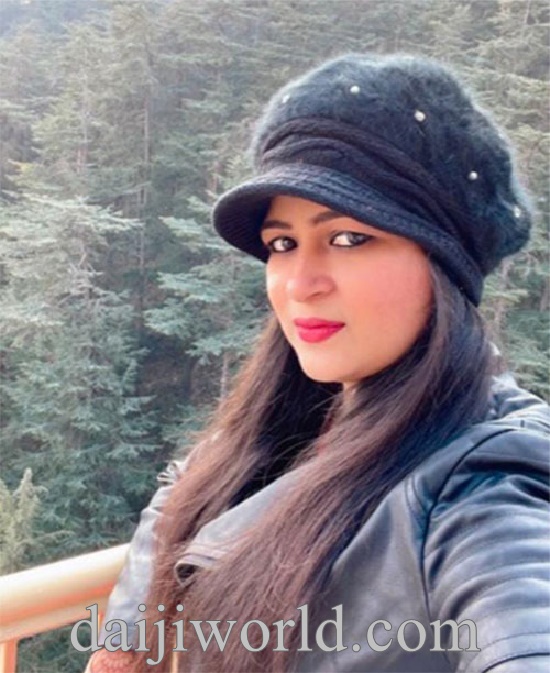 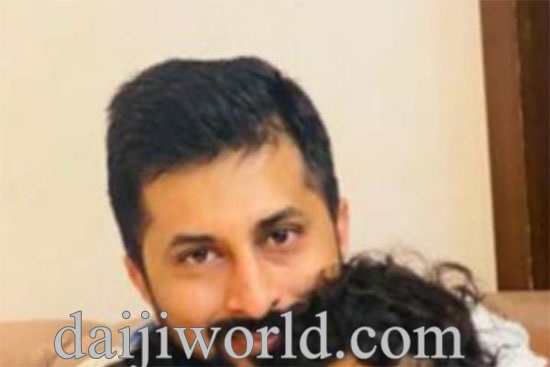 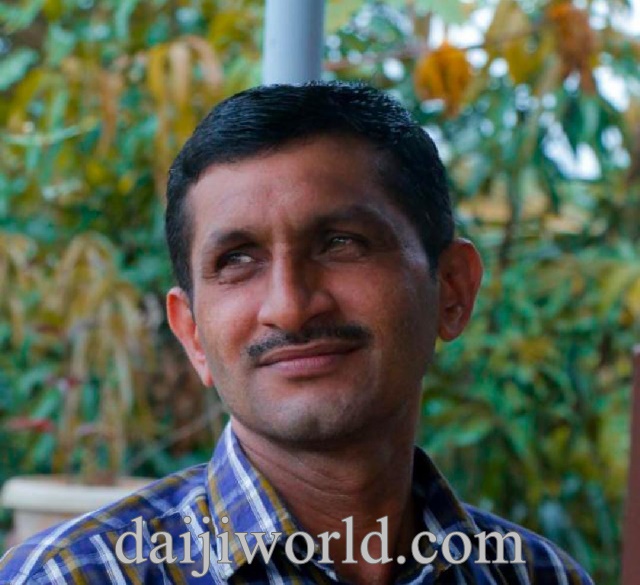 The UUDA office is located at Adi Udupi in the city.