Mumbai, Jan 6 (IANS): A 55-year-old joint commissioner of the Goods and Services Tax (GST) has gone missing from Mumbai, a police official said on Thursday.

The matter was reported by his office's secretary on Wednesday.

"He went missing from his office in Mazgaon area. After lunch, he had left for a stroll but didn't return. At first, his colleagues thought he must have gone to meet someone but got suspicious when he didn't return till evening. They then reported the matter to the police," said the official. 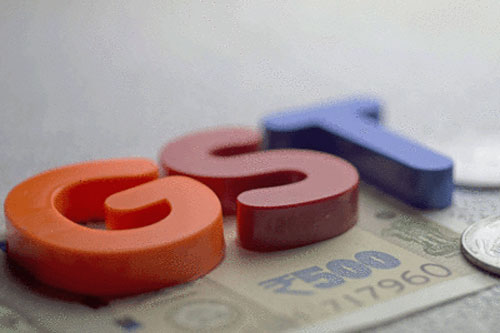 The name of the official has been withheld on police request.

According to police, the official had left his cell phone at his office. An investigation has been launched.

The police will examine the CCTV footage of nearby areas to get a clue about him.

The family of the missing official reportedly called their relatives to check whether he visited them but failed to get amy information.

A police source said that they will examine his call record also.

It is not clear whether it is a case of kidnap or he has gone somewhere on his own, he said.