Mangaluru, Jan 5: Varsha Acharya with versatile talent is making her big career in both acting and fashion designing industry at the same time.

Coastal region always known for producing talents and Varsha Acharya is one who manages both professions with ease. In her short span of career, Varsha has grown exponentially with managing multiple roles that can set example for young generations.

Varsha Acharya hails from Kodagu, has done her pre-university at Canara College and fashion designing at Karavali College. Varsha is the daughter of Venkataramana Acharya and Vidyalatha Acharya and has a sibling Vrushab Acharya. Varsha was titled ‘Princess of Malnad’ in a beauty pageant in 2016. 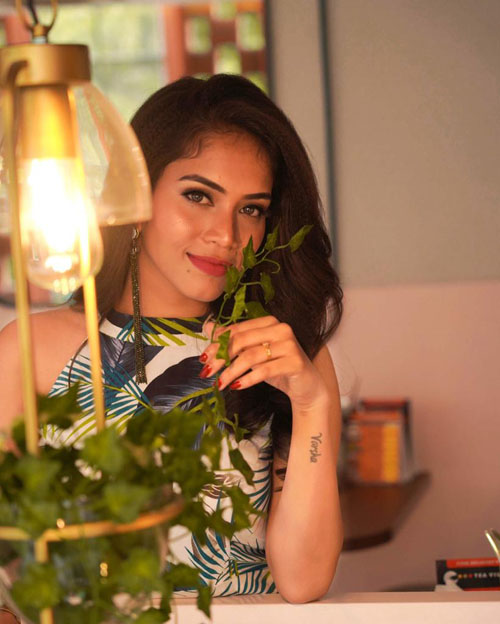 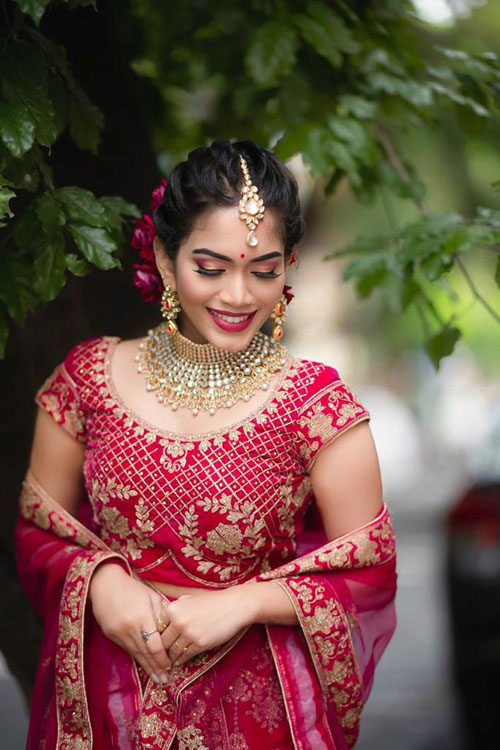 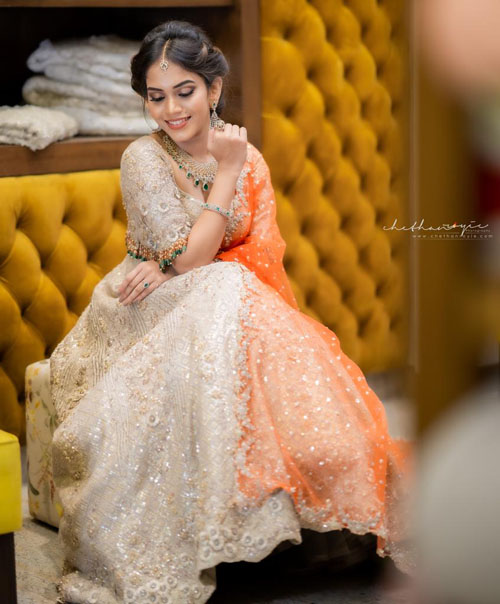 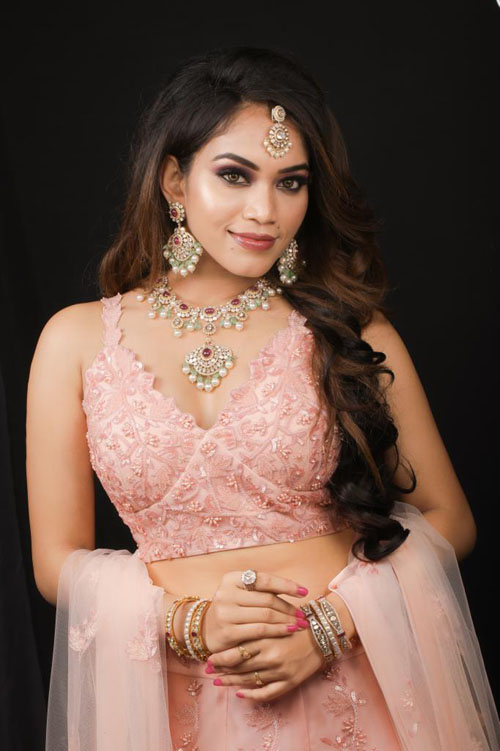 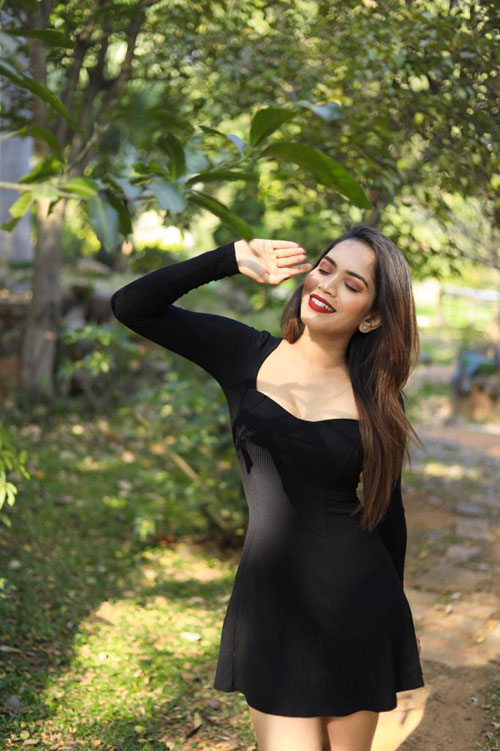 During her fashion designing course at Karavali College, Varsha used to do lots of shoots, designing where the opportunity popped out for Varsha four years ago through Hombanna.

Varsha has also designed a main sequence in the movie Abracadabra directed By Shishir in the banner of Paramvah Studios. She is also the designer for an album song as well in a movie starring Pruthvi Ambar And Kushee Ravi, while two projects as an actor is on card. Varsha is delighted to pull of both the professions equally by being an actress and a designer.

Speaking to daijiworld.com about her dual job Varsha Acharya said, "Although they are two different professions, there is quite a bit of overlap but it all comes under how passionate I am about the work I do to manage both the professions equally. Being an actor was always my passion, as I have done my Fashion Designing i love to carry forward that in the industry too as if feel I can put both under the same roof."

She also says, "Acting is all about fitting into the character and requires more of homework, practice and so on. Perhaps in Fashion Designing we have lot of groundworks, pre-production, try to figure out different looks of the character, fitting them in , figuring out the exact time scales per project for the preparations of the attire, time management, sudden schedule changes, being active, involvement, interest. I love to take challenges. It’s a whole different feeling being in both the professions.

"I will have a clear idea about the costumes once the script is narrated. I always have a word with my directors if they have any particular visually planned ideas, so that I can get an actual output as per the director’s plan, she says.

When asked about managing tight deadlines, Varsha says, "Tight deadlines have always made me feel good, that makes me happy knowing that I am doing good at it. However tight the schedule is, I keep my charm and smile on my face that makes my work even easier."