Puttur, Dec 6: Chembu village of Kodagu, which is sharing its border with Dakshina Kannada, is very unique when it comes to electricity. The village is self sufficient in power and produces electricity by using water.

The villagers of Chembu gram never face power cuts. This villages lies amidst thick forests and the forest department does not give permission to erect electric poles. But this did not deter the villagers and they used the umpteen waterfalls that are flowing through this land and produced electricity required for the village. 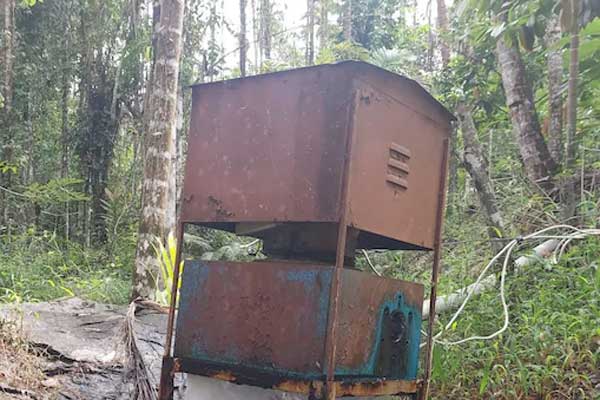 Chembu gram panchayat has made good use of various schemes of union and state governments and had made the villagers self-sufficient with regards to electrical power.

Villagers store the water from the waterfalls through pipes in their storage tanks. Then they supply this to the turbine, which turns due to the force of water and electricity gets generated through generator. They produce one kV, two kV capacity, which is sufficient for them.