Udupi, Dec 5: 'The judicial system is the last the ray of hope for general public. Hence, they should not lose hope on advocates. The profession of law has its own respect, dignity and significance. We should work as a bridge between the public and judicial system. We need to put honest efforts in getting them justice,” said, Justice M G Uma, judge of high court of Karnataka.

She was speaking after inaugurating the celebration of Advocates’ Day -2021 organised by the Bar Association Udupi, on Saturday December 4, in the courts' complex premises, Udupi. 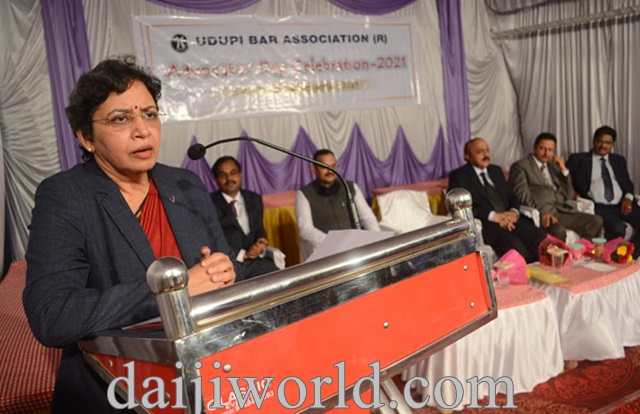 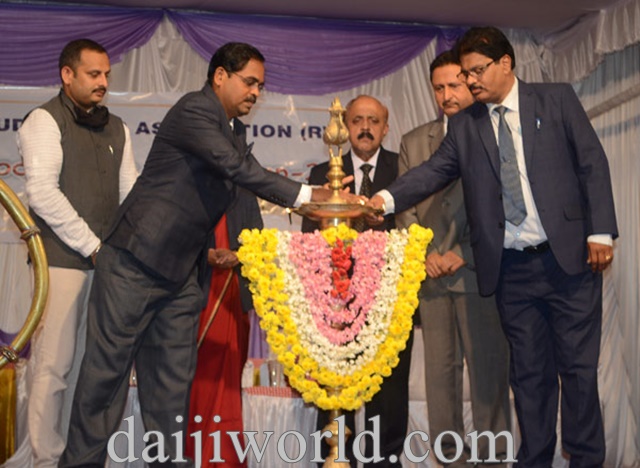 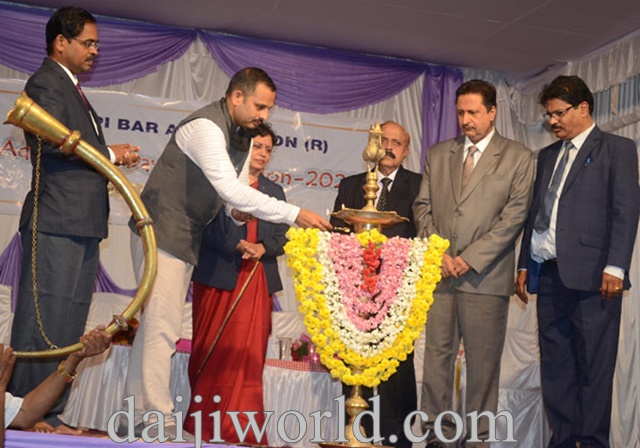 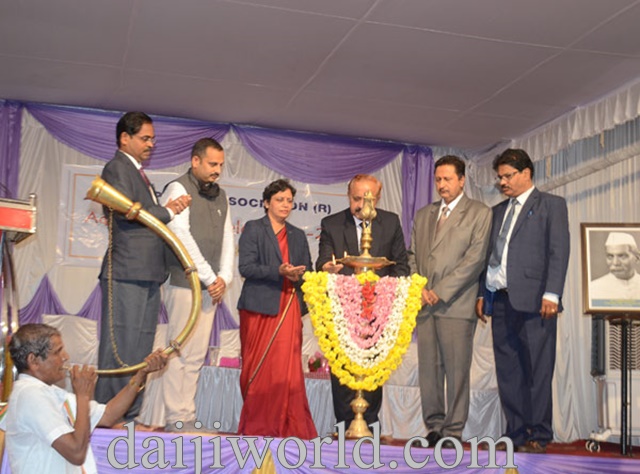 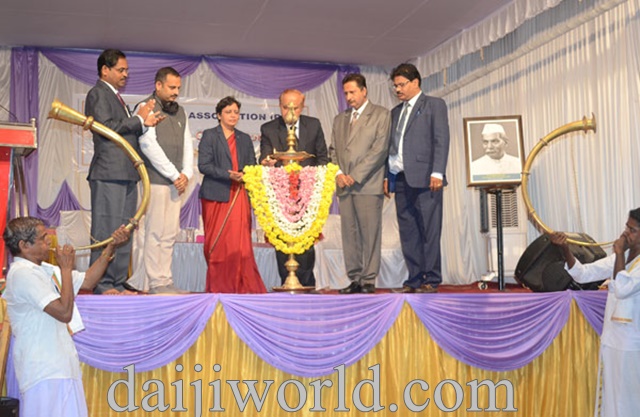 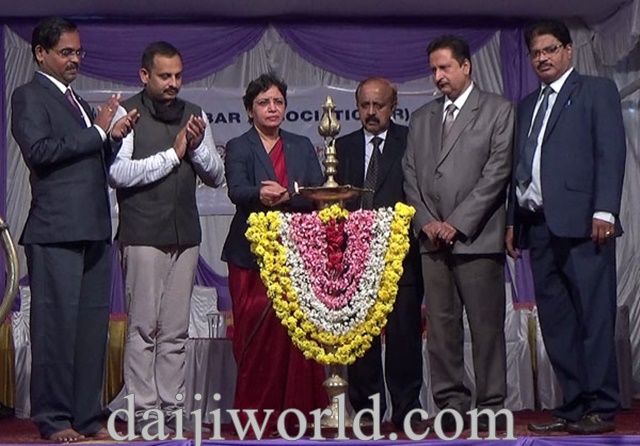 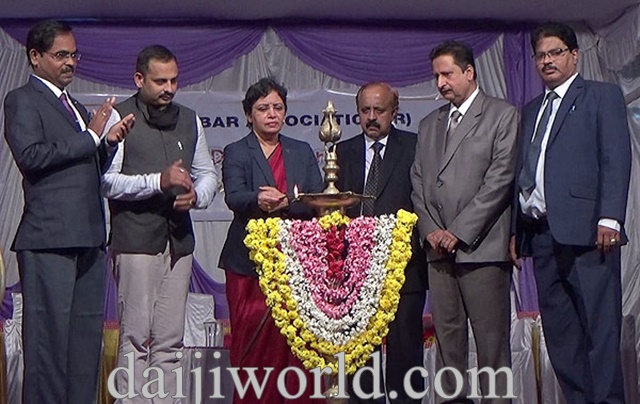 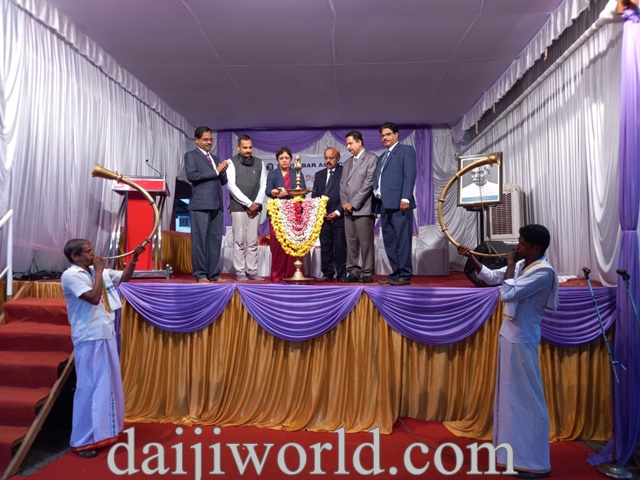 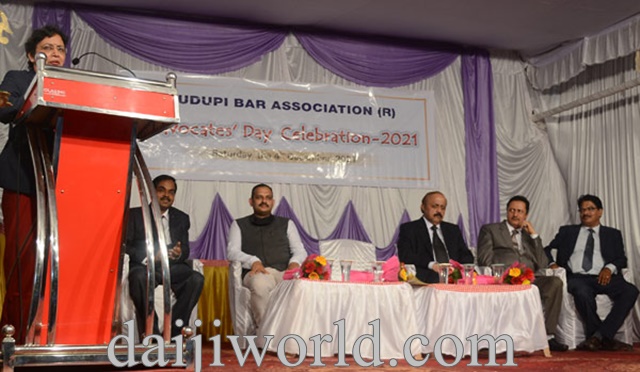 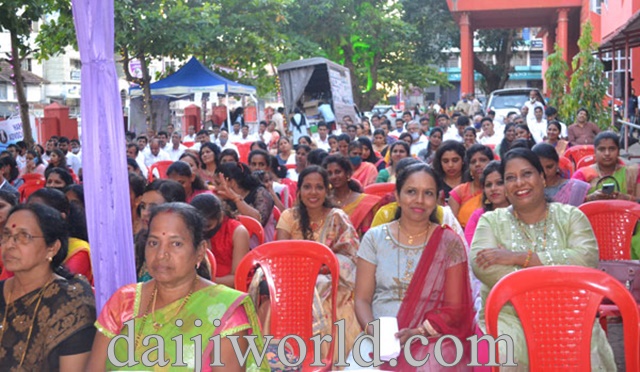 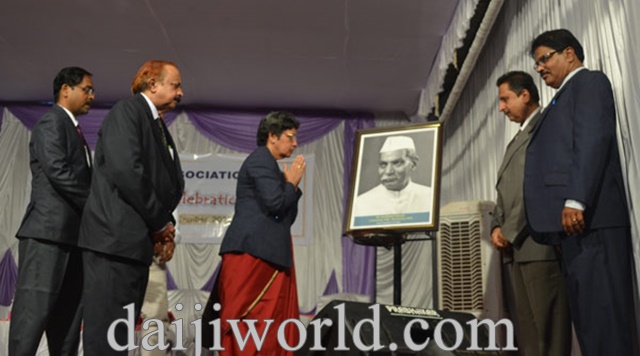 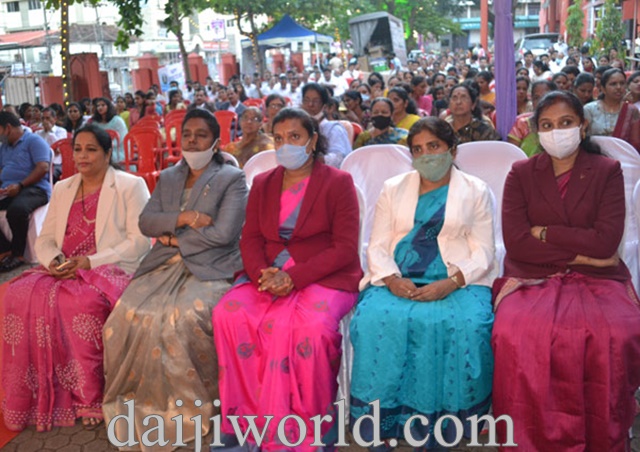 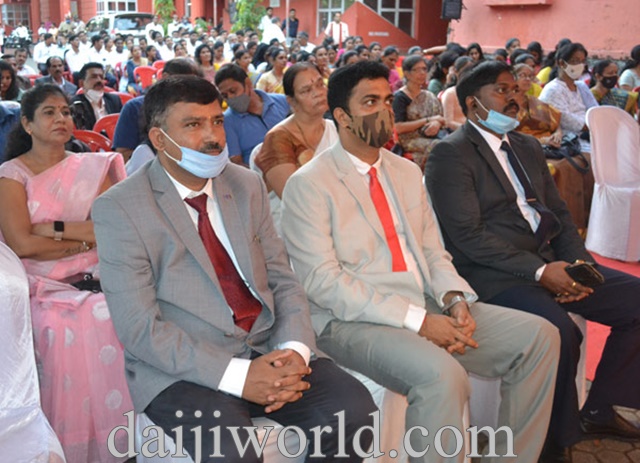 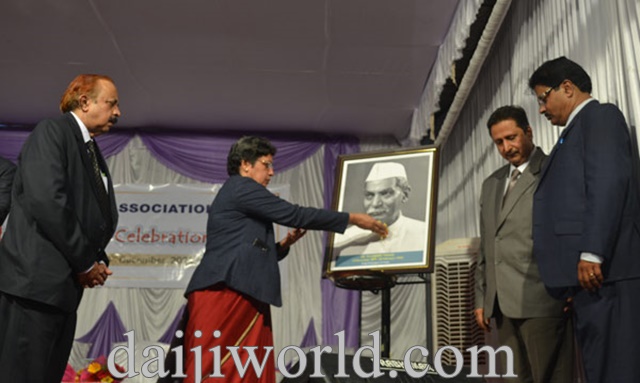 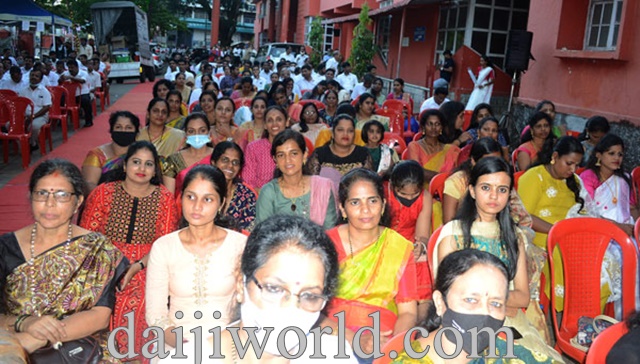 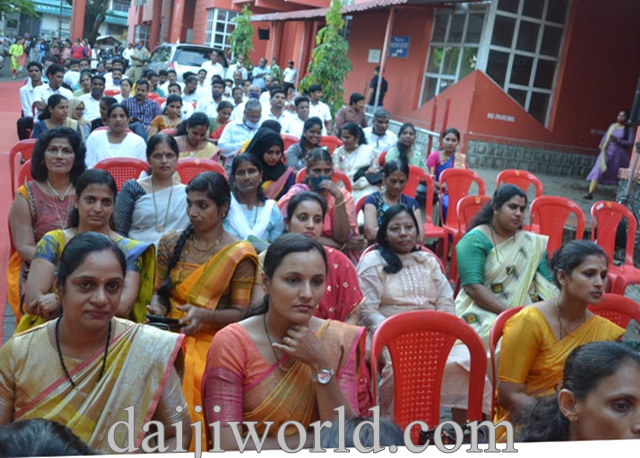 She said, “The first president of India, Rajendra Prasad's birth anniversary is celebrated as Advocates’ Day. Law profession is considered as a noble profession. It is because of the sacrifice, leadership quality and struggle, which is our forefathers, especially advocates have undergone troublesome years before independence.

“An advocate is one who supports and works for the cause of others. Advocates made it possible to bring many positive changes. Many eminent personalities, who started their careers as advocates, quit their profession, joined the freedom movement and prepared the path to achieve independence. They were also the reason in forming the nation as a sovereign, socialist, secular, democratic and republic with a parliamentary system of the government.

“It is the Constitution of India; it is the rule of law, which is supreme. Advocates should remember the noble life led by many leaders who sacrificed themselves during freedom struggle and even later.

“There is a lot of hardwork and struggle in an advocate’s profession. It is important to correct the mistakes in society. An advocate responds to the sufferings of people in the society. The role of youths is important in the society. Young and emerging advocates should render their service honestly in order to help people get justice,” she said.

B Nagaraj, president, Bar Association Udupi welcomed the gathering and Ronald Praveen Kumar, general secretary rendered the vote of thanks.