New York, Dec 3 (IANS): About one in 100 patients hospitalised with Covid-19 are likely to develop central nervous system complications, including strokes, according to a study. The researchers from the Thomas Jefferson University in Philadelphia, US analysed nearly 40,000 cases of hospitalised Covid-19 positive patients from seven US and four western European university hospitals.

Symptoms led doctors to suspect brain complications in about 11 per cent, the researchers reported at the recent annual meeting of the Radiological Society of North America. 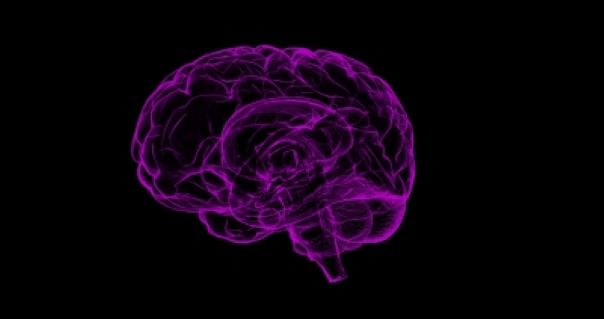 The most common complication was ischemic stroke, with an incidence of 6.2 per cent, followed by intracranial hemorrhage (3.72 per cent) and encephalitis (0.47 per cent), an inflammation of the brain.

"Much has been written about the overall pulmonary problems related to Covid-19, but we do not often talk about the other organs that can be affected," said study lead author Scott H. Faro, M.D., FASFNR, professor of radiology and neurology and director of the Division of Neuroradiology/Head & Neck Imaging at Thomas Jefferson University in Philadelphia.

"Our study shows that central nervous system complications represent a significant cause of morbidity and mortality in this devastating pandemic."

The patients had been admitted between September 2019 and June 2020. Their average age was 66 years old, and there were twice as many men as women.

The most common cause of admission was confusion and altered mental status, followed by fever. Many of the patients had comorbidities like hypertension, cardiac disease and diabetes.

There were 442 acute neuroimaging findings that were most likely associated with the viral infection. The overall incidence of central nervous system complications in this large patient group was 1.2 per cent.

"Of all the inpatients who had imaging such as MRI or a CT scan of the brain, the exam was positive approximately 10 per cent of the time,a Faro said.

"The incidence of 1.2 per cent means that a little more than one in 100 patients admitted to the hospital with Covid-19 are going to have a brain problem of some sort."

The researchers also discovered a small percentage of unusual findings, such as acute disseminating encephalomyelitis, an inflammation of the brain and spinal cord, and posterior reversible encephalopathy syndrome, a syndrome that mimics many of the symptoms of a stroke.

"It is important to know an accurate incidence of all the major central nervous system complications," Dr. Faro said. "There should probably be a low threshold to order brain imaging for patients with Covid-19."