Kundapur: There is no question of sparing somebody who challenges the law of the nation – minister K

Kundapur, Dec 2: “There is no question of sparing somebody who challenges the law of the nation. We do not conduct administration in the state only to sit. Any anti nation activities or slaughter of cattle will not be tolerated. Strict action will be taken against them,” said minister of social welfare and backward classes, Kota Srinivas Poojary.

He was speaking after inaugurating the primary conference of backward classes in Dakshina Kannada, Udupi and Uttara Kannada held at Koteshwar Sahana convention centre here. 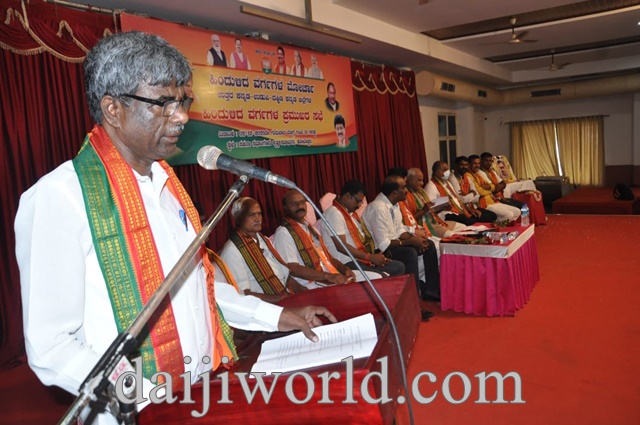 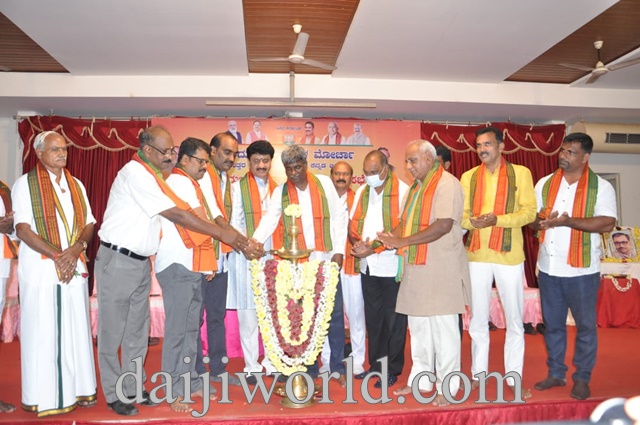 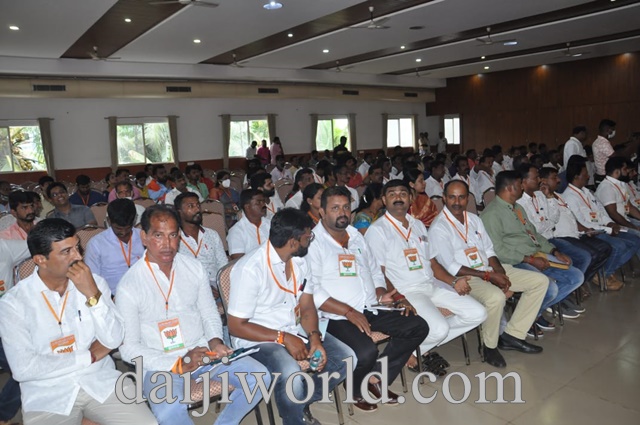 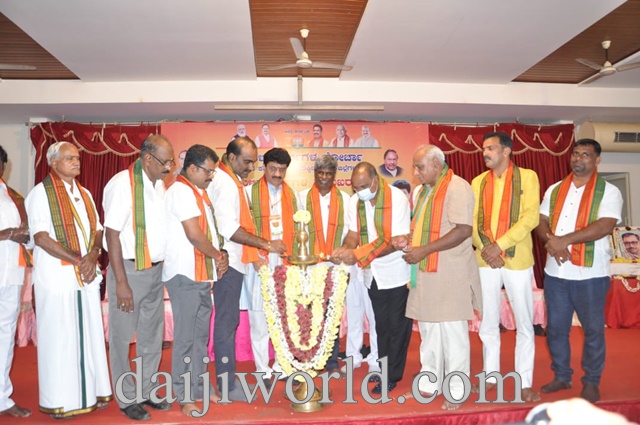 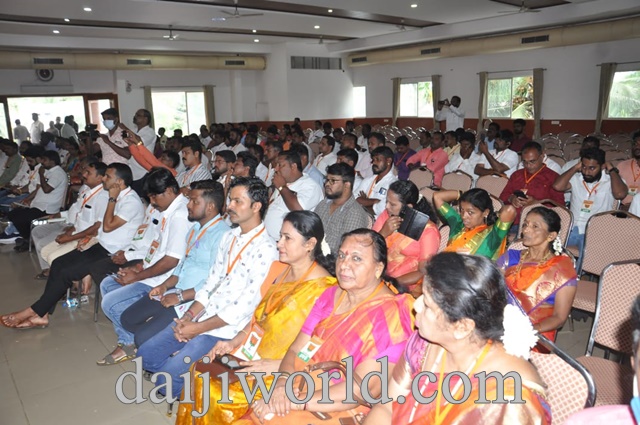 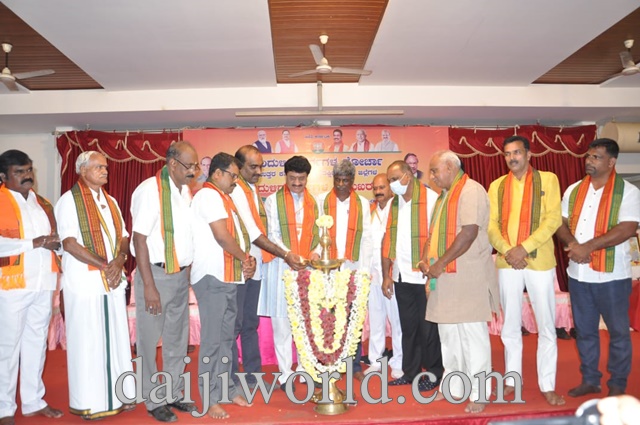 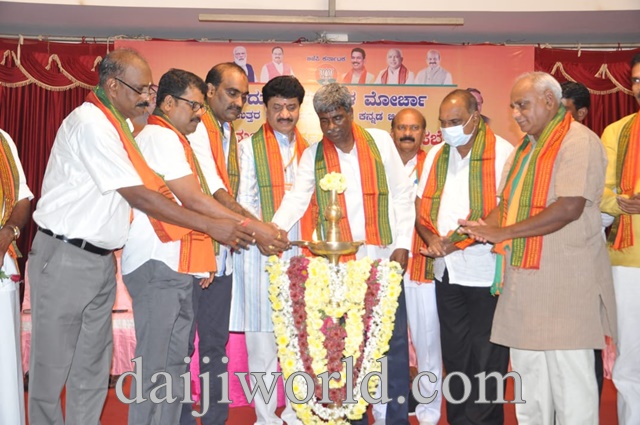 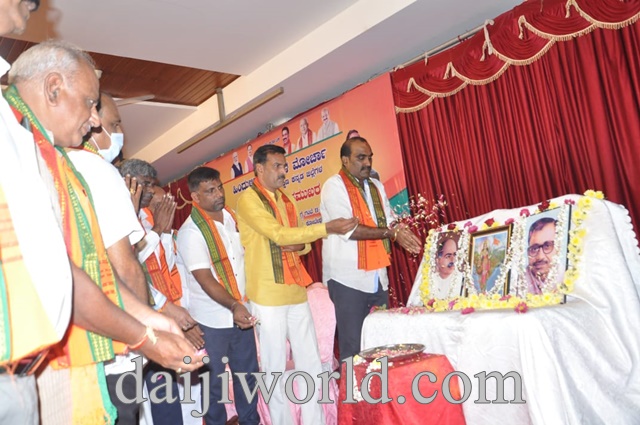 “BJP government in the state has brought about the ban on slaughter despite the opposition to the Act. But some people in the society have continued to illegally transport and slaughter cattle. It is condemnable. BJP backward class morcha has the capacity to stop it. Awareness on the Act will be created soon,” he said.

“Opportunities are being provided to the respective morchas to unite and work for the party. Morchas should respond to the needs of all groups of people and provide social justice. Systematic propaganda against the government should be prevented and the activities of Prime Minister Modi and chief minister Bommai should be made known. Programmes to strengthen the society and stress on the development works should be uninterrupted,” he said.

“BJP government is trying to bring all the groups of people in the society to the right path. Those who opposed the citizenship amendment Act regret after watching the current situation in Afghanistan,” he said.

Title: Kundapur: There is no question of sparing somebody who challenges the law of the nation – minister K