Panaji: Butterfly to be emblem of Goa soon

Panaji, Dec 2: The state will become the seventh Indian state to have its own butterfly soon. Forest department of the state has formed a committee in this regard which is in consultation with scientists and conservationists.

Five butterfly species are shortlisted for the purpose. The state has more than 254 species of butterflies. The name of the butterfly to be selected as emblem of Goa is likely to be announced on December 16 or 17.

The five species are Commander, Malabar Tree, Blue Oakleaf, Clipper and Nymph are in the race. The uniqueness of the species, ecological status and aesthetic appeal are being considered for selection. 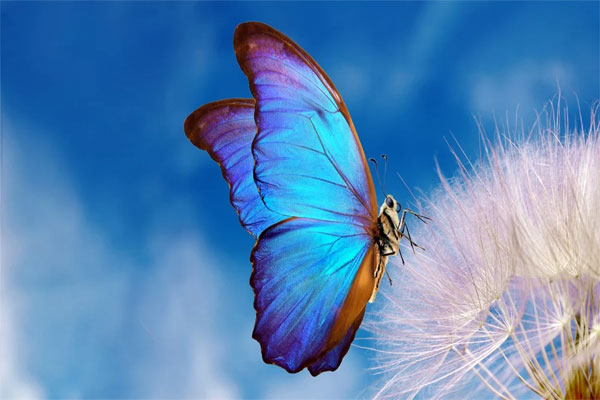 Public opinion will also be taken in this regard according to Saurabh Kumar, chief conservator of forests of the state.

Title: Panaji: Butterfly to be emblem of Goa soon