Kasargod, Nov 30: A labourer was killed in a lightning strike reported at a stone quarry, on Tuesday November 30 at Vellarikundu taluk, Koliyaru Thayannur here.

The deceased is identified as Ramesh (45). Prabhakar and Suma suffered serious injuries. The incident was reported when the three were working in the quarry. 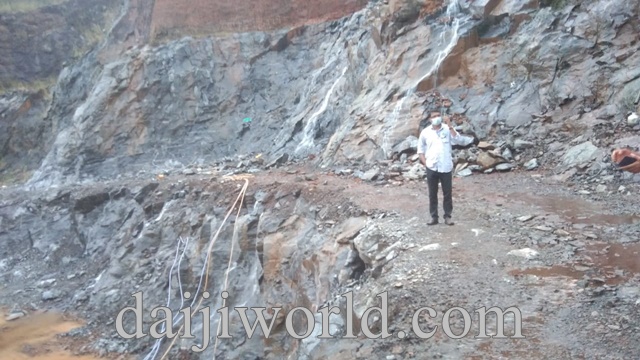 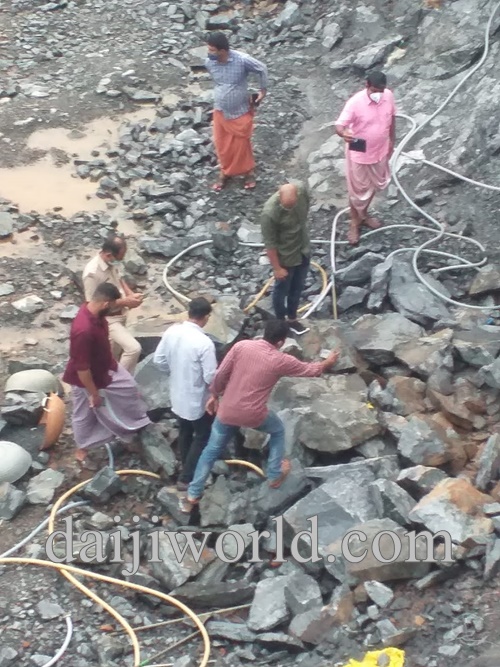 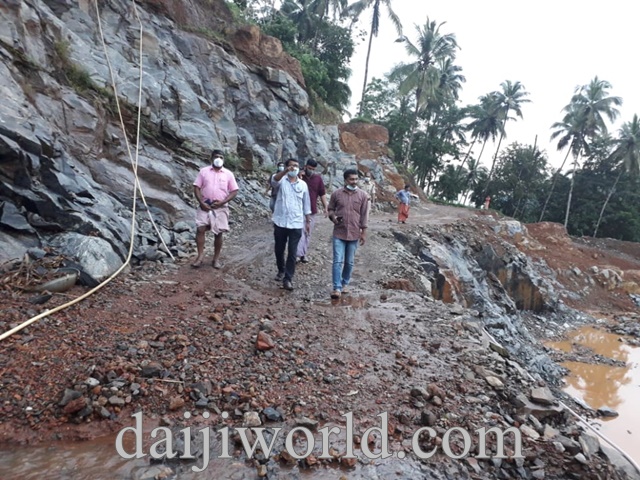 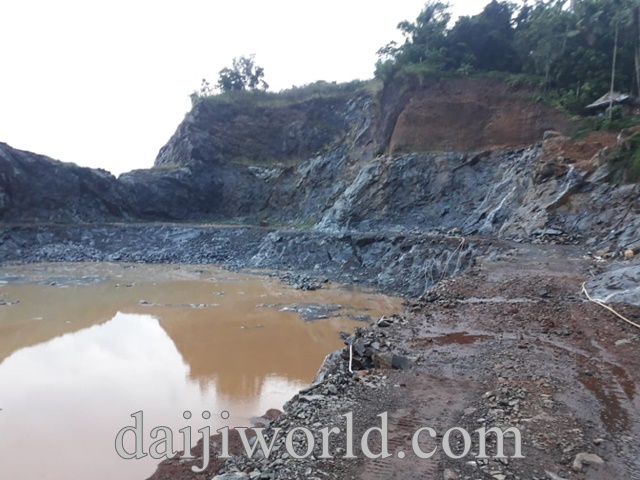 Due to heavy rain and lightning striking the quarry, an explosion of explosives stored at the spot also took place. Though Ramesh was rushed to a nearby hospital, he died without responding to the treatment. Ambalathara police rushed to the spot and undertook investigation.