Mangaluru, Nov 30: Judge of the sessions and fast track special court - 1 here, through a judgement delivered on Monday November 29, handed down seven years of rigorous imprisonment to a youth who was accused of abducting and raping a girl student studying PU. The man found guilty was facing the charge of abducting the girl, confining her in a lodge and raping her in August 2014.

Irfan (28), a resident of Deralakatte in Kotekar village here, had got acquainted with the said girl and conversed with her on phone often. He told her a number of times that he was in love with her and urged her to marry him. In August 2014, when the girl was going to the college to appear for an examination, he had intercepted her at Natekal, abducted her in a car, took her to a lodge in Chikkamagaluru and raped her there. He also reportedly threatened to murder her if she revealed about the incident to others. 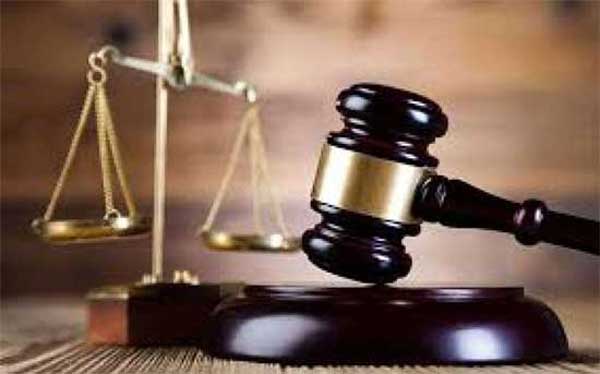 The girl's parents had filed missing case in Ullal police station. The police found out the whereabouts of the accused. The then police inspector, Savitra Teja, had investigated the case and filed charge sheet. Judge of the court, Savitri Bhat, who conducted trial, concluded that the charges levelled against Irfan were proved.

Special public prosecutor, Venkataramanaswamy C, had argued the case on behalf of the prosecution.

The affected student and her family members had turned hostile during the hearing and given evidence against the prosecution and in favour of the accused. But relying on the evidences of 15 persons and 22 documentary evidences, circumstantial evidences and the evidence of the investigating officers, the judge concluded that the charges were proved.