Udupi, Nov 30: Manipal police have registered a case relating to the road accident which happened near Baburaya Circle in Parkala downtown on Sunday and also a friction that ensued after the accident, which turned into friction between two groups. They took into custody five Muslim youths who have been qustioned.

At the same time, municipal councillor, Yogeesh Salian, who mediated between the opposite groups following the accident, has also been questioned. 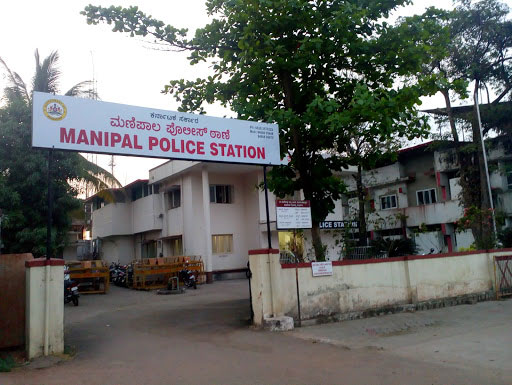 It is learnt that the police are also checking CCTV footage from the cameras located nearby in order to identify those who were involved with this incident.